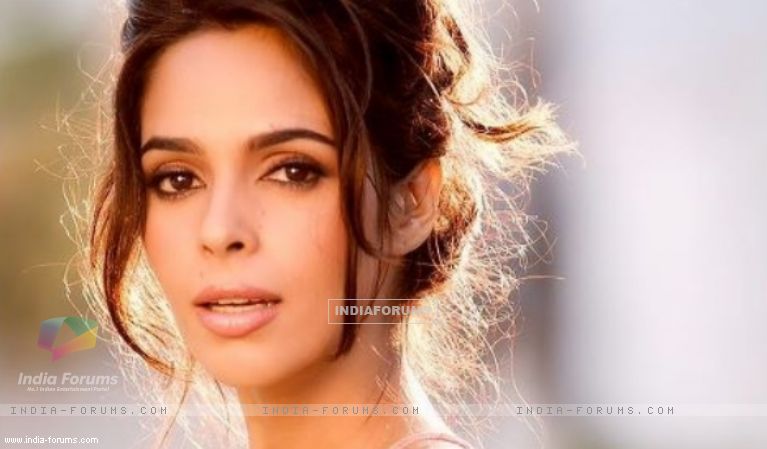 Actress Mallika Sherawat will make an appearance in a music video with New York-based artiste Dasu.

Slated to release on Friday, the song titled "Dil kya kare (Did I love you?)" is Mallika's first mainstream pop music video and she is said to be excited about it, read a statement.

Known for films like "Khwahish" and "Murder", Mallika shot for the video in Goa.

Based on Sandeep Unnikrishnan's life, Major finally gets a release ...