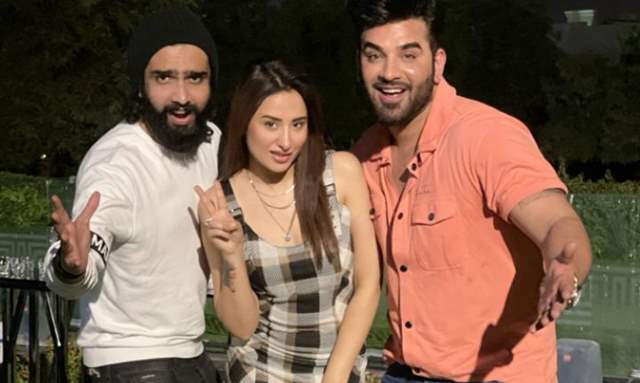 Actress Mahira Sharma who's known for her television shows like Naagin and Kundali Bhagya, has been killing it in the music scene as she's starring in back-to-back music videos. After starring in Ranjeet Bawa's music video, Koka, the actress is now all set to star in an Amaal Mallik song with Paras Chhabra.

A source says, "The trio is in Dubai, and is gearing up to make an amazing single! The song will be starring Mahira Sharma and Paras Chhabra, and the song is of Amaal Mallik! This is the first time that the trio is coming together, and the song seems really promising".

Mahira Sharma has been doing back-to-back music videos and has become the talk of the town with the same. Given the ongoing streak of music videos, there have been rather interesting topics that some of them have covered. In addition, fans also get to see one of its kind combinations as far as pairings are concerned. We have already seen Paras and Mahira work together earlier and from the looks of it, we are sure fans are excited about what is in store this time around. 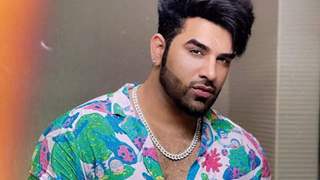