You are here :
Advertisement
OVERVIEW ABOUT CAST FORUM
26
ARTICLES
1
FANFICTIONS 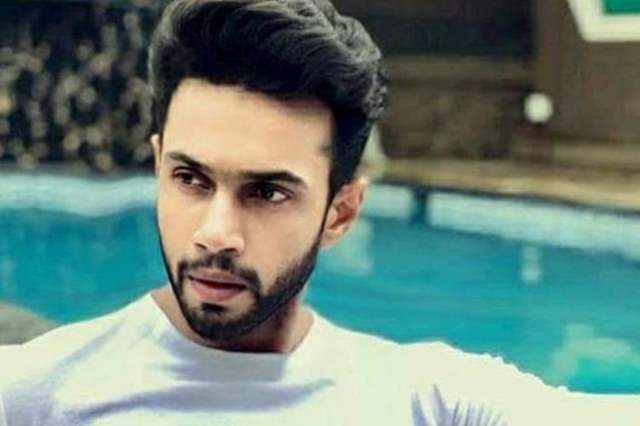 After being almost non-existent in the Top 5 shows for an incredibly long time, Star Plus' spin-off show, Yeh Hai Chahatein made a surprise re-entry into the list a couple of weeks ago.

The show has actually been on the average side of numbers game but the recent drama that is a constant has managed to see quite a rise where the show cracked it into Top 5.

To keep the momentum going, on Indian TV shows, there is always just one way to keep things going - drama with twists and turns. So, Yeh Hai Chahatein will also be enabling that in the upcoming episodes. As seen already, the current drama revolves around Mahima (Aishwarya Khare) being back in Preesha's (Sargun Kaur) life to take Saransh's custody. And being the docile girl that Preesha is, she feels it is her to right indeed. But Rudraksh (Abrar Qazi) is attached to Saransh and doesn't want to let him go.

So, to keep things going, Preesha and Saransh will set a trap wherein the former will get married to Yuvraj (Siddharth Shivpuri) and Rudraksh to Mahima in a fake setting to gain Saransh's custody. But things are never as it seems in the telly world where suddenly, Mahima's ex-boyfriend will be seen making an appearance.

And that will be played by actor Shahbaz Abdulla Badi. Badi will be seen as Mahima's ex-boyfriend who will obviously bring in a lot of shocks and twists. His will be a cameo role.

Ishika64 1 months ago New boyfriend eh. So what happens to Ahana and Mishka? There screen's pace seem to be keep getting less and less. Yeh Hain chahatein CVs need to do justice to their role. Lol. Give them some work too

Ishika64 1 months ago So much drama!! Yeh Hai Chahatein should be renamed as Yeh ha drama. But as article rightly said, drama is what brings trp so let's see.

riiddzzyy 1 months ago One more entry. OMG how long is this track going to go. Anyway love Yeh Hai Chahatein and Rusha <3