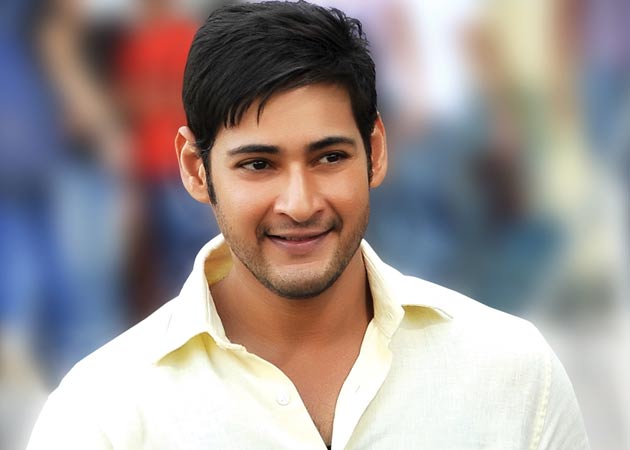 Director Koratala Siva, who is teaming up with superstar Mahesh Babu in a yet-untitled Telugu actioner, says the project will go on floors in July. The pre-production work is currently underway.

"The regular shooting will start from July onwards. By then, Mahesh is expected to complete shooting for 'Aagadu'," Koratala told IANS.

"It's an out-and-out commercial project that's sure going to appeal to Mahesh's fans. Devi Sri Prasad has been roped in to compose the music, while the rest of the film's cast is yet to be finalized," he added.

Originally, UTV Motion Pictures was supposed to produce this project. However, now Mythri Movies is producing it.