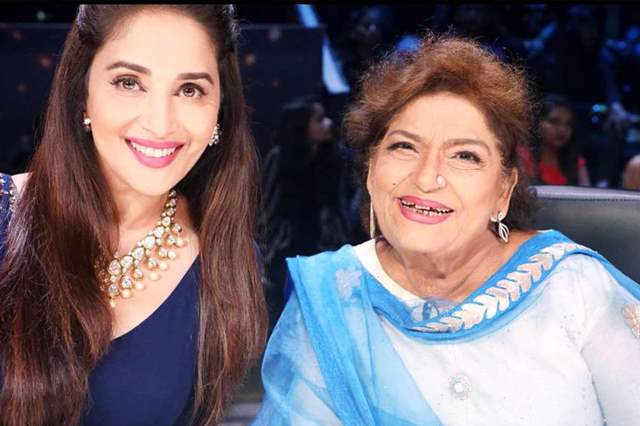 For the past few days, we have been talking about how Star Plus has not only been all guns blazing and rolling when it comes to a bunch of its old shows marking a return to programming but also prepping up for new shows.

The channel managed to be a GEC leader even in the times of lockdown owing to reruns of Mahabharat (2013) and Ramayan (old one) bringing in big numbers for the channel. And with its already leading shows like Yeh Rishta Kya Kehlata Hai, Yeh Rishtey Hai Pyaar Ke, and others making a return with fresh episodes this past week, things are only about to get better.

And as we talk about things only about to get better, the channel's upcoming plans for Ganeshotsav special is also something we have been reporting about and indeed has left the fans excited. We know that the community togetherness in real life will not be prevalent this year during Ganesh Chaturthi and hence being able to watch their favorite stars on-screen coming together to celebrate might be a saving grace.

As we all know that the likes of  Divyanka Tripathi, Surbhi Jyoti, Rithvik Dhanjani, Siddharth Nigam and Karan V Grover will be performing on the show apart from Bollywood biggies like Akshay Kumar, Alia Bhatt, Shilpa Shetty, and Vidyut Jammwal also coming in.

Now, the latest reports suggest that none other than the legend Madhuri Dixit will be paying a tribute to the late legend Saroj Khan by dancing on some of her famous dance numbers. The shooting of this special might take place in the first week of August.

We indeed cannot wait to see it, isn't it?