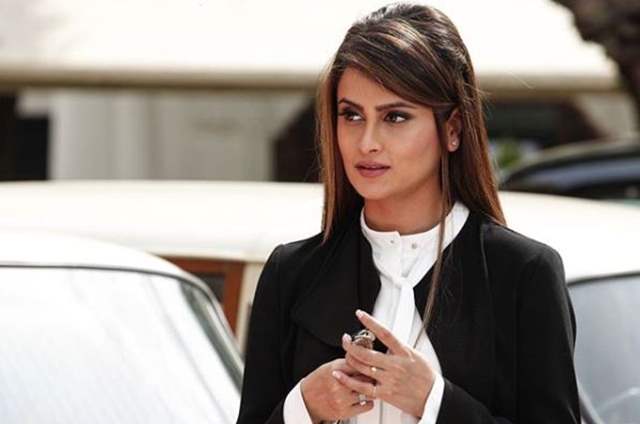 SAB TV's Tenali Rama has roped in actress Kajal Jain to play a cameo in the show. But according to our sources, we hear,  before Kajal Jain, actress Samaira Rao who rose to fame with Love Marriage Ya Arrange Marriage and later seen in SAB TV's Trideviyaan was the original choice for the role. But the actress had to back out due to unfortunate circumstances.

It happened that Samaira fractured her leg before she could start shooting for the show. The production house was left with no option but to replace Samaira. Owing to the incident, the makers finalized Kajal for the character.

We contacted Samaira who confirmed the news, "Yes I was doing the show but I fractured my leg. So I had to leave the show."

Kajal has been roped in to depict the character of a queen named Chitrangada. Her character will have grey shades. Do you watch Tenalirama? Let us know in the comments below...