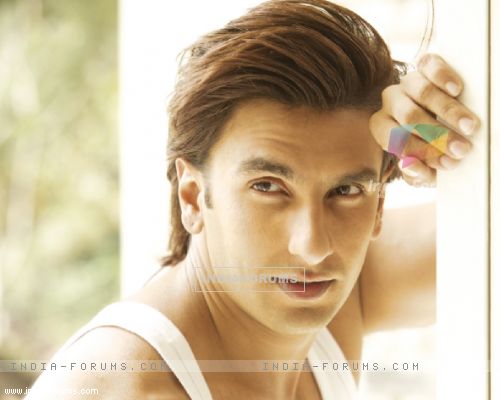 Ranveer Singh and Sonakshi Sinha-starrer period romantic drama film "Lootera" has completed two years since its release. The actor says the story of the Vikramaditya Motwane directorial stole his heart.

The "Gunday" star took to Twitter to share his excitement about the film. "2 Years of LOOTERA...A love story that stole my heart," Ranveer posted.

Sonakshi also got nostalgic about the film and tweeted: "2 years of lootera already? Classic example of the saying "love never dies"... Thank u all for the love that is STILL pouring in fr this gem."

The story and music of "Lootera" was highly appreciated by listeners and critics.