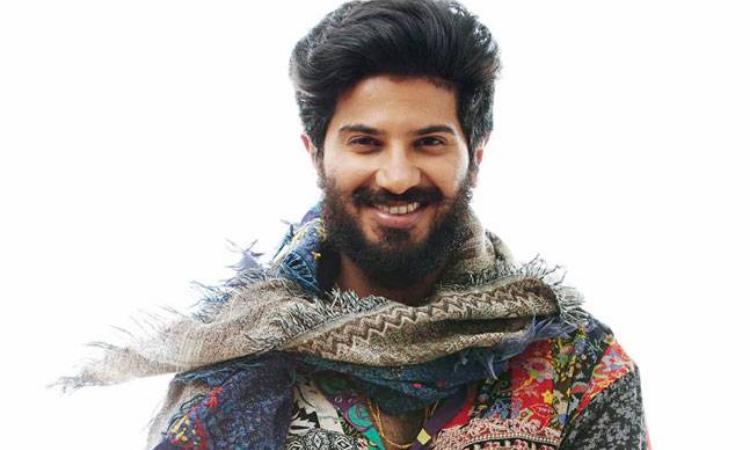 Actor Dulquer Salmaan, who plays veteran star Gemini Ganesan in upcoming Telugu-Tamil bilingual biopic "Mahanati", on the legendary southern actress Savitri, says it has been his desire for long to be part of a period film.

"Amazing period is being captured in films and even in TV series in the West. For long, I have desired to be part of a period drama. Unfortunately, in the Malayalam film industry, we don't have huge budgets to make such films. 'Mahanati' is being made on a massive scale and I'm lucky to be part of this project," Dulquer told IANS.

Talking about the project, being directed by Nag Ashwin, Dulquer said he is thrilled to be working with a young team.

"Both the director and the producer are younger than me. It's a young team with so much of energy. I have always been against the idea of bilinguals but it made a lot of sense to make this film in two languages," he said.

On playing Tamil actor Gemini Ganesan in the film, Dulquer said: "I'm not going to look like him. I can't, honestly, and I don't want to wear prosthetic. My approach is simple. I would like to be me in the 1950s if I was a big movie star."

"I don't think I should attempt to play Gemini Ganesan. You don't really have any off-screen footage of him. You don't know what kind of person he was off-screen. We only know his persona on screen and I can't use that to play him off-screen," he added.