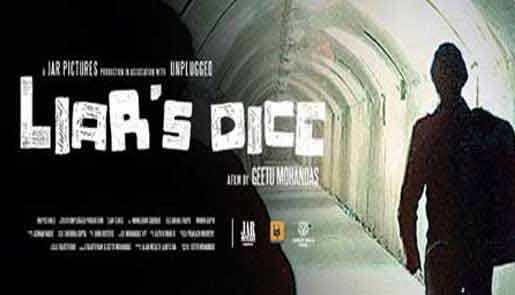 The film has been chosen by a 12-member jury appointed by the Film Federation of India (FFI), and out of a record number of 30 shortlisted films.

The movie, debut directed by Malayalam actress Geetu Mohandas, tells the story of a young tribal mother who, along with her three-year-old daughter, embarks on a journey in search of her missing husband. On the way, she meets an army deserter, who decides to accompany them to their destination.