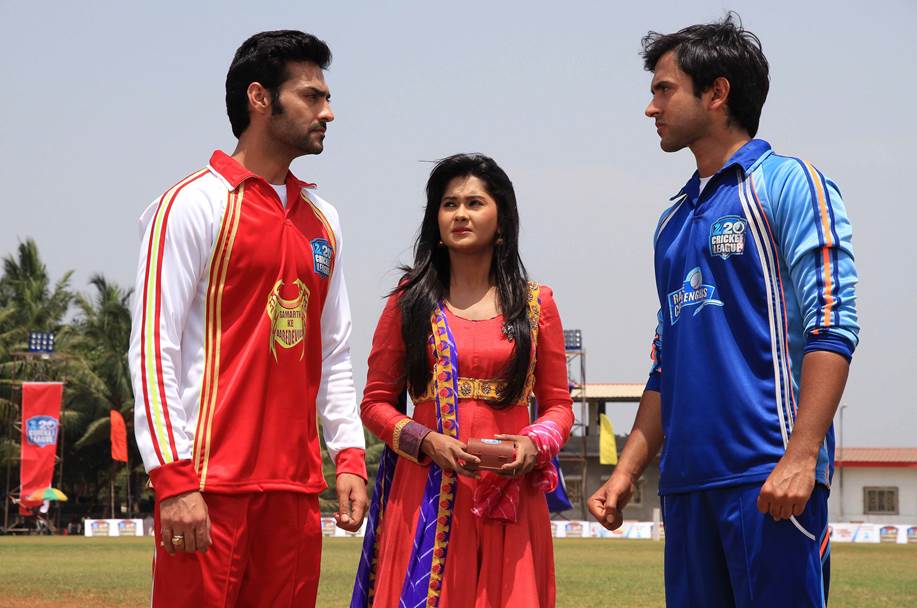 Dancer Lauren Gottlieb, who made her debut as a lead protagonist in the dance-based movie 'Any Body Can Dance'(2013), turned into a baby doll and delivered an exquisite performance at the 'Zee 20 Cricket League'.

The 25-year-old was sporting a bright cheerleader's outfit that had baby doll written across her back and wowed the audience with her spunky act on remix versions of "Baby doll", "Drama Queen", "Dhating Naach" and "Kamli", said a statement.

"I made my entry into the Indian film industry with ABCD (Any Body Can Dance) that had some of the finest dancers in the country who'd emerged from Zee TV's 'Dance India Dance' -- a show that I have immense regard for. It was only a matter of time.

"The 'Zee 20 Cricket League' presented me with an exciting opportunity of doing a very punchy, power-packed dance act to a medley of some of my favorite songs," said Lauren.

"I think it's most unusual for all the actors of a television channel to be brought together to play a cricket match. It's something that hasn't been done before and I am excited to be a part of it. The response to my dance act was overwhelming at the stadium," she added.

Zee TV has launched the game show where actors from the channel's prime time shows come together on a cricket field.

The cricket tournament with the flavor of family entertainment will be aired on May 24 and May 25.

MasoomaBukhari 6 years ago waiting for the track

Noura18 6 years ago Mishkat Varma is going to rock in the match!

tina_sre 6 years ago Raj is d hero of the match and d show...Trophy,Avni and APHGains all urs :)