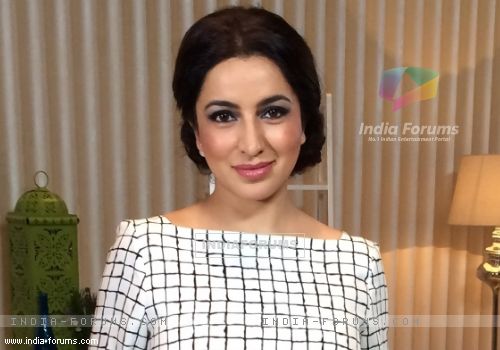 Tisca Chopra says an actor should not be bound by borders or languages.

Tisca, who is well versed in multiple languages, said: "It's fulfilling for an actor to not be bound by borders or languages as emotions don't need a language."

The 41-year-old has worked in several multilingual films like Ram Gopal Varma's "Secret" in Hindi and Telugu, Mahesh Manjrekar's "Kaksparsh" in Hindi and Tamil, and Umesh Kulkarni and Girish Kulkarni's "Highway" in Marathi, and the latest being V.K. Prakash's "Nirnayakam" in Malayalam.