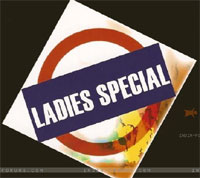 Sony and Optimystix' Ladies Special will soon be going off air, as the channel is all set for yet another major revamp.

According to our source, "Ladies Special has always remained the #1 show of Sony when it came to the strong content it had. But all the critical acclaim could not give the show good ratings. Ladies Special will go off air in December, and in all probability Edit II's upcoming show Jeet Jayenge Hum might replace it".

Confirming the news, Sanjiv Sharma of Optimystix tells us, "Yes, Ladies Special will be going off air soon, but the channel has not decided on the date as of now. We will be giving an open end to all our characters, as the channel has plans of coming up with a Season 2 sooner or later".

The show very recently saw the introduction of a new pair in Sreejita De and Shailesh Gulabani.

We will not wait for an official announcement on this… 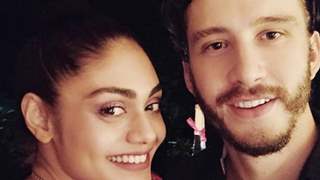 + 7
12 years ago This was bound to happen. Sony has had better luck with CID in thier prime time and Sukh By Chance.

However, I like the idea of having a season 2.

+ 4
12 years ago I was expecting this sooner or later. Payel's actions derailed the show and LS was had gone completely downhill. Too bad that the interesting track of domestic violence wasnt concluded properly.

+ 2
12 years ago ufff this sony na...this show has so much promise...anyways i so hope it comes back with a second season when we get to see all those lovely characters again