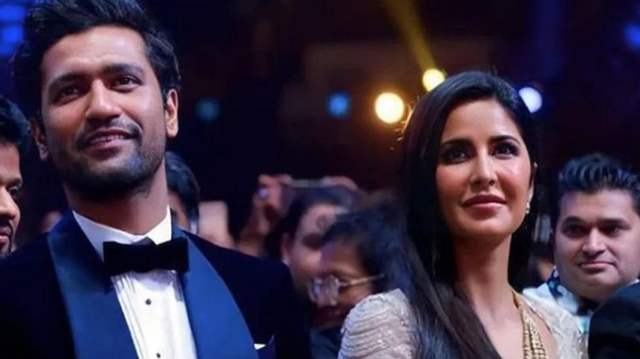 Koffee With Karan has always been the best platform for igniting new relationships or manifesting something the celebs have been looking forward to. In the last few episodes, we already had our hands on some juicy revelations made by the actors about their personal as well as their professional lives. Now in the tenth episode, Karan's couch will be graced by the desi ghostbusters, the Phone Bhoot team including Katrina Kaif, Siddhant Chaturvedi and Ishaan Khatter.

Marking the season’s first trio, the three turn up the heat as they discuss bromance, love interests, and the concept of suhaag raat. Chronicling fun with a side serving of charisma, the trio captures hearts and laughter with panache.

Finally sharing the finer details of her relationship with Vicky Kaushal, Katrina Kaif shockingly shares how the beloved star was never on her ‘radar’. “I did not even know much about him. He was just a name I had heard of but had never associated with. But then, when I met him, I was won over!” shared the star. And the first person she confessed being smitten by Vicky Kaushal was none other than director Zoya Akhtar, at whose party cupid struck the two lovers.

Calling her relationship ‘unexpected and out of the blue’, the star further shared, “It was my destiny and it was really meant to be. There were so many coincidences that at one point all of it just felt so unreal.”

For the unversed, Katrina Kaif and Vicky Kaushal tied the knot this year on 9th March in Rajasthan. Since then the couple has received immense love from their fans and are shipped all over. 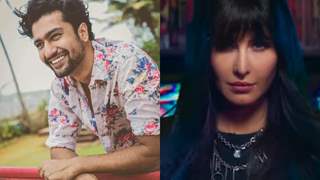 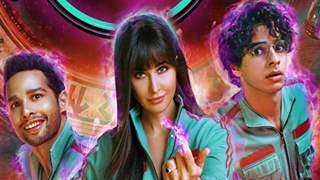