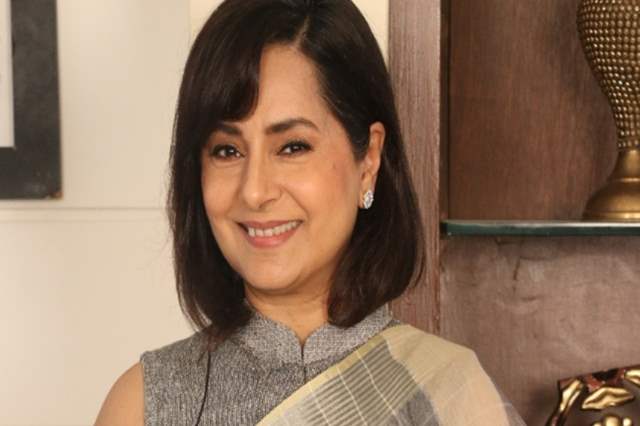 Actress Kitu Gidwani from Sony TV’s popular show Yeh Un Dino Ki Baat Hai, will soon feature in a web series titled Dunno Y Na Jaane Kyu: Love is Love.The actress who is known for her performance in movies like Fashion and Ok Jaanu will be donning a never seen before avatar for her character in the upcoming web series. After featuring in dozens of films and TV shows, this series will mark her digital debut.

As per reports, Kitu will be portraying a street hooker, which will be completely opposite to the roles she has played before.

Talking to India Forums, Kitu confirmed the news and said, “I have never played a character like that and every actor likes to be challenged. Since this was an unusual role, I grabbed it. It was challenging, but once you lose your inhibitions, it’s easy to play.”

About Dunno Y Na Jaane Kyu , it is the third installment to the film of the same name. The last two parts of the film depicted the love-story of a gay couple and focused on sensitive issues like gay rights.

We are looking forward to watching Kitu in the series. What are your thoughts? Drop in your comments below.

Kasautii Zindagii Kay's Sonyaa Ayodhya: I was excited to play a ...