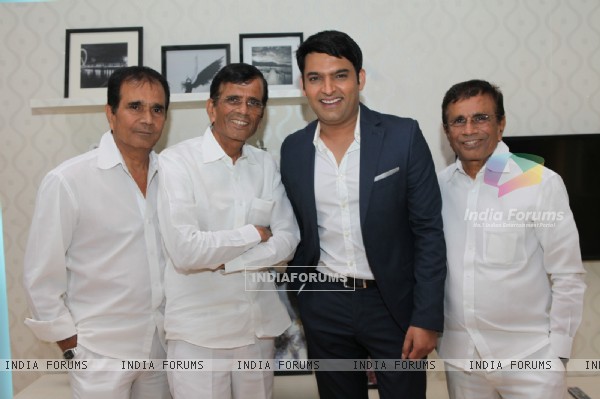 One of the most famous comedians we have today in the television circuit Kapil Sharma is all set to make his debut in Bollywood.

Kapil has always managed to put us in splits with his epic comic timing. Now here we have some exciting news for all his fans out there. Earlier Kapil Sharma was to make his debut with YRF's Bank Chor, but something didn't work well between Kapil and the production house, eventually Riteish Deshmukh was roped in for the project.

Later director duo Abbas-Mastan roped him in for their movie, Kis KiskoPyaar Karu. Today the ace comedian took to twitter to announce the release date for the trailer of the movie. He posted: Hello friends.. I have a news for u..Trailer of KKPK is coming out on 13th August.

We can't wait to see this guy on a 70mm screen and totally nail it.