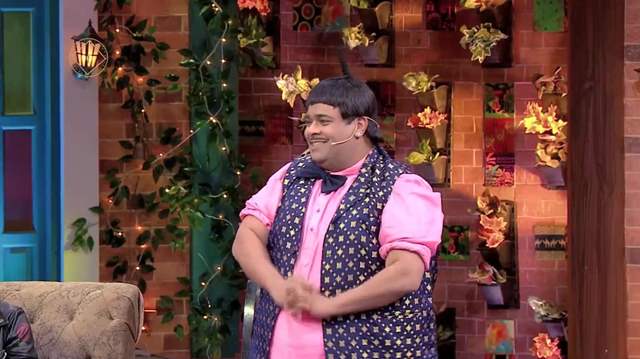 The Kapil Sharma Show has been in the news earlier for people quitting the show and making rather sudden exits. None the less, some have stuck through and Kiku Sharda happens to be one of them.

Talking about comedian-actors moving onto other shows post The Kapil Sharma Show, and them not working, Kiku mentioned that he cannot point fingers at anyone and dissect the reason behind their shows not working. He said how one will eventually do something else and not sit at home after leaving the show and even he has done shows that have wrapped up in three months. He mentioned further how the controversy is not an old story and if actors aren't returning to the show, they may do something new. He mentioned that a lot of factors make a show and when shows don't work, it isn't their fault and also not fair to take names or bring someone down.

Talking about playing monotony in playing the same characters, he states that it is only because he finds his job entertaining and is passionate about it that it translates into fun for the viewers. However, he did add that you feel complacent but they move onto characters from one to another in order to get rid of the boredom.

He also added that he has tried various characters in the last five years and one is likely to feel stuck which is why they have tried so many things. He added further how the writers must be given full credit for having maintained the momentum of the show.