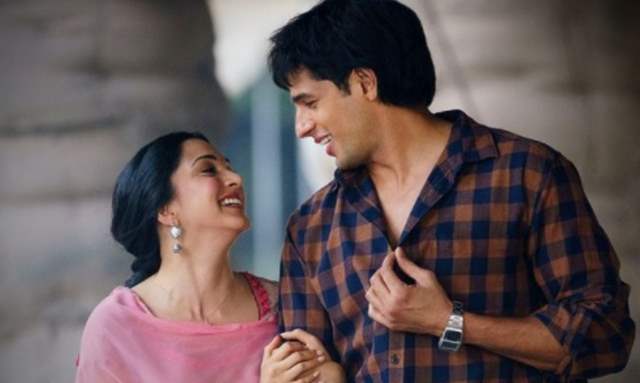 Actress Kiara Advani is celebrating her 29th birthday and she even received a special surprise from her rumoured boyfriend Sidharth Malhotra who took to social media to wish the actress on her birthday.

The duo will be seen working together in the upcoming film Shershaah. Sidharth took to his Instagram stories to wish his Sherhaah co-star on her birthday. He wrote, "Happy Birthday Ki. Shershaah's journey with you has been incredible. Lots of memories with this one...Stay amazing. Big love #HappyBirthdayKiara (sic)." 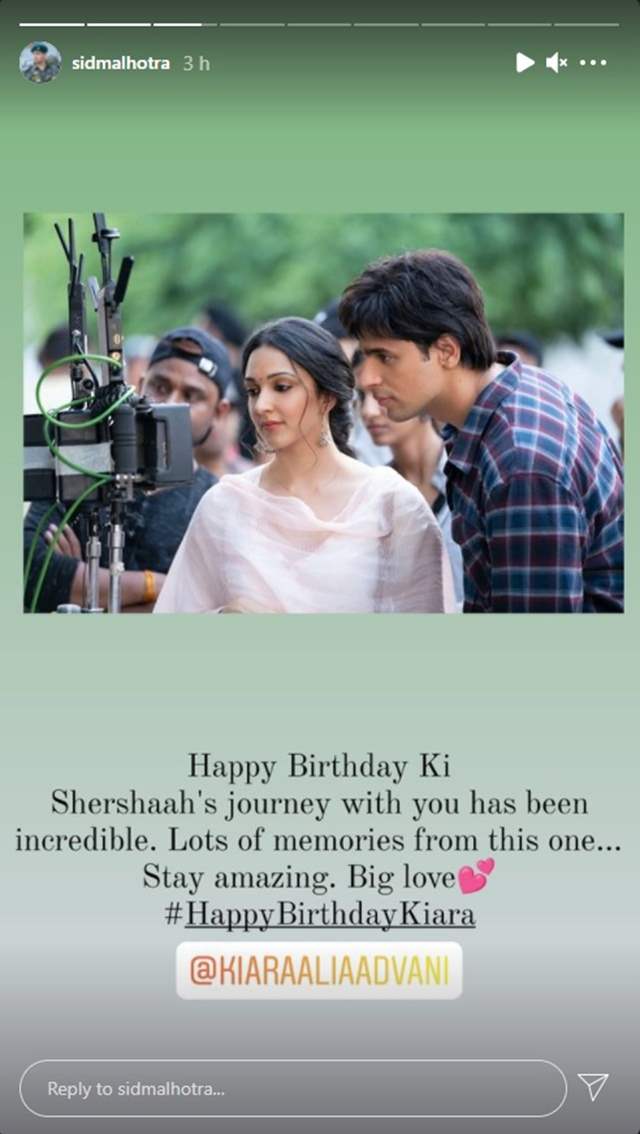 Kiara and Sidharth have been making it to the headlines for quite some time now. The Kabir Singh actress had previously commented on her relationship status and said that she believes in the mantra ‘single till I’m married’.

However, their social media PDAs and around the town sightings narrate a different story. Sometime back, the 29-year-old actress was even spotted arriving for a dinner date with Sidharth and his parents.

Meanwhile, on the work front, Kiara will be soon seen in ‘Shershaah’ alongside her rumoured boyfriend Sidharth Malhotra. The duo recently launched the trailer in Kargil and the fans can’t stop appreciating Kiara and Sidharth.

The film is based on the Kargil martyr Captain Vikram Batra. He was martyred while fighting for the country during the 1999 Kargil War with the Pakistan Army at the age of 24. He was awarded the Param Vir Chakra posthumously for his valour.

On the other hand, Kiara also has ‘Bhool Bhulaiyaa 2’ and ‘Jug Jugg Jeeyo’.