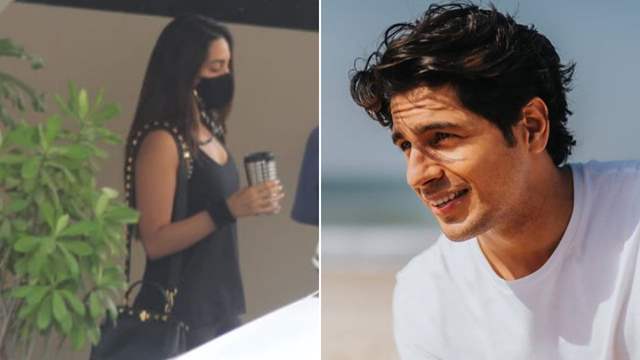 Kiara Advani and Sidharth Malhotra are rumoured to be dating each other for quite some time now. While neither of them have acknowledged their love publicly, their frequent outings together have a different story to tell.

On Monday, Kiara was spotted leaving rumoured boyfriend Sidharth’s house in Mumbai. Early morning, the actress was making a hush hush exit from the actor’s pad and headed straight to her car but the cameras managed to capture her. Dressed in an all black outfit, the actress was seen carrying a travel mug too.

Check some of the pictures below: 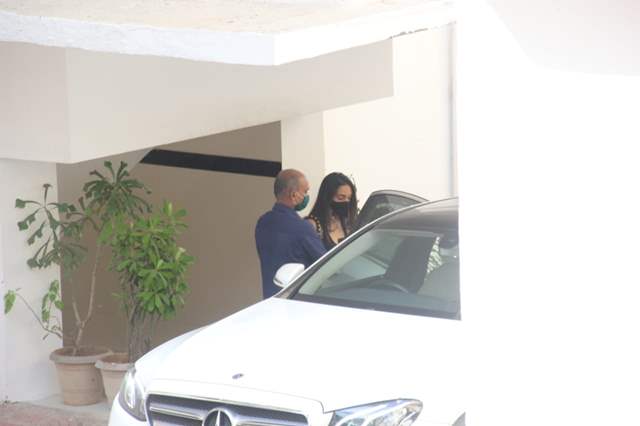 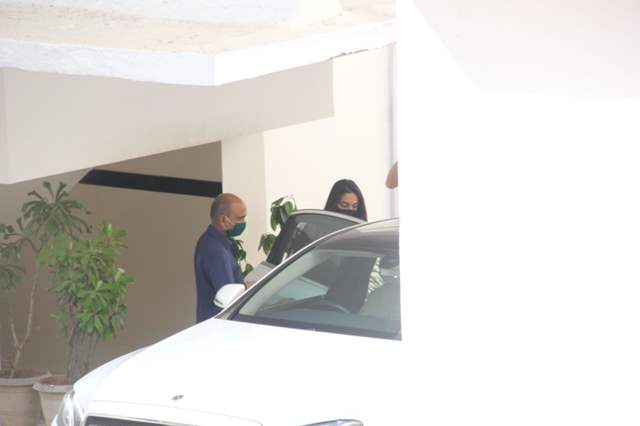 Last week, Kiara grabbed eyeballs when she was spotted stepping out for a lunch date with Sidharth Malhotra and his parents. Well, is this a hint towards taking the relationship to the next step? We’ll have to wait to know!

Until then, the duo has been making headlines for their outings and social media PDA. Kiara and Sidharth had also jetted off to Maldives together to celebrate the New Year in style.

On the work front, the two actors will also be seen sharing the screen space for the first time in the film Shershaah. Directed by Vishnu Varadhan, the film stars Sid as Captain Vikram Batra, who was martyred in the Kargil War while Kiara will be seen as Batra’s girlfriend Dimple Cheema.