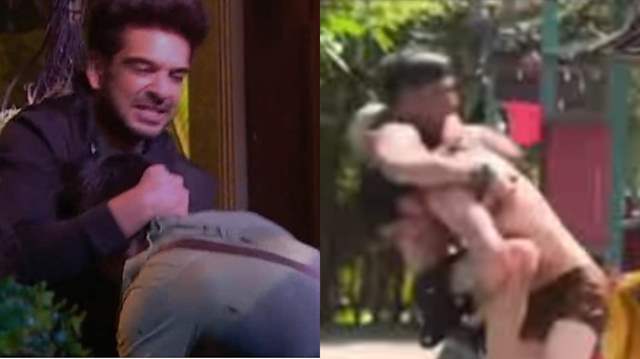 Bigg Boss 15 has begun and how!

The show is getting rave reviews from the audience. In yesterday’s episode, the task began to get the ticket to the main house. The contestants were divided into a team of two. Pratik-Jay, Karan-Tejasswi, Vishal-Shamita, Umar- Afsana, Simba- Akasa formed the teams while Nishant became the moderator of the task.

During the task, Prakit tried to snatch the materials from Karan which was allowed as per the rules of the task. In a fit of rage, Karan smacked Pratik and pushed him down the floor. Karan’s act has been receiving negative feedback from the viewers as he was quite violent and physical towards Pratik. Jay took a stand for Pratik while Tejasswi kept on supporting Kundraa.

Many ex- Bigg Boss contestants and celebrities in general also expressed their opinions on the matter and slammed Karan for his actions. MTV Splitsvilla X3 fame Kevin Almasifar took to social media and expressed his thoughts on the matter. Kevin was directly evicted from the show for getting violent with Shivam Sharma.

Kevin expressed his thoughts stating that he was attacked by Shivam from behind and he reacted in his defence while Pratik never jumped on Kundrra and point blank aimed at snatching the materials from his hand and thus there was no point for Kundrra to react in such a manner. 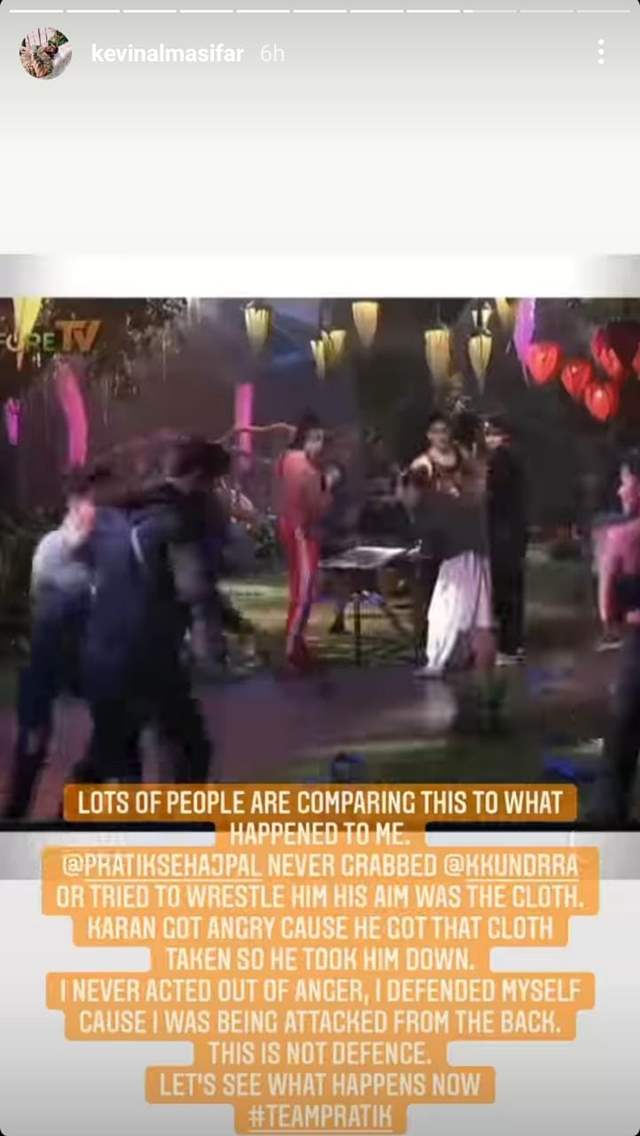 Shivam replied to his post and stated that Karan’s act isn’t as grave as what Kevin did to him on the show. 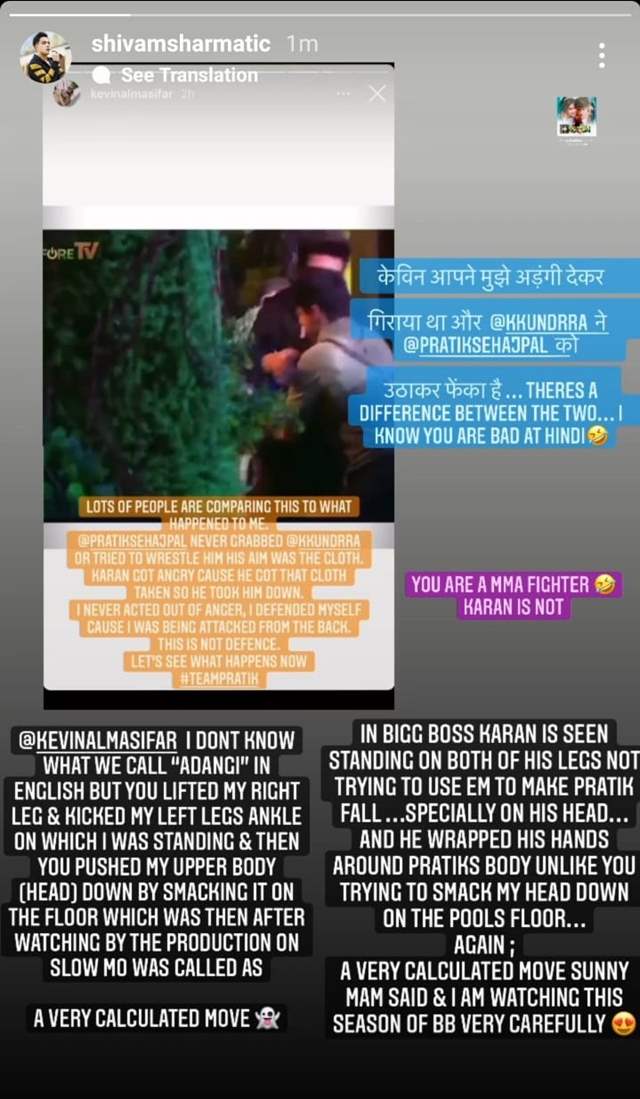 What’s your take on Kevin-Shivam and Pratik-Karan’s tiff? Hit the comment section below. 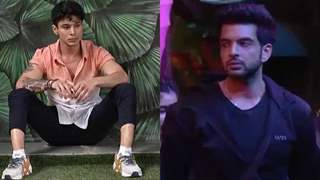 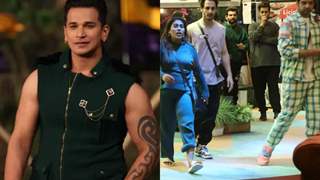