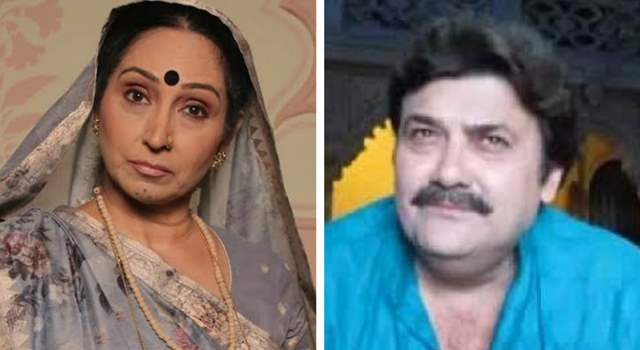 Coming in as unfortunate piece of news is that veteran actor Rasik Dave has passed away. The actor was aged 65 years and breathed his last owing to a kidney failure.

The report further stated that Dave was on dialysis for the past couple of years. However, in the past month especially, his kidney began to deteriorate even further and the process became extremely painful for him.

As known, Rasim Dave was the husband of popular female actor Ketki Dave, who is best known for her role in Kyunki Saas Bhi Kabhi Bahu Thi.

Rasik Dave is survived by wife Ketki Dave, a son and a daughter.

The funeral is expected to take place sometime tomorrow.

Rasik was one of the most celebrated names in thr Gujarati theatre scene and spawned a career of over three decades.

2 months ago RIP 🙏Isn't it "spanned" as opposed to spawned?

2 months ago May their soul rest in peace 🙏

+ 5
2 months ago My sympathy to the family. He isn't suffering the painful illness anymore.Author, kindly correct "Rasim" to "Rasik" and avoid writing "spawned" (which means "reproduced like a fish"); instead, "his career span was over three decades" would convey the respect that you intended.