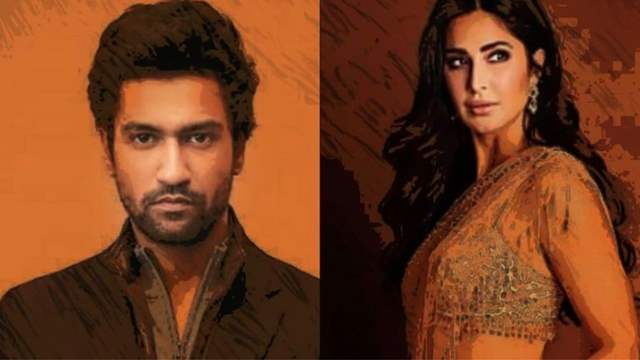 Katrina Kaif and Vicky Kaushal are getting married today in Rajasthan and now there have recently been reports of the couple flying to the Maldives for their honeymoon.

Now a source revealed to ETimes that Vicky and Katrina will not travel to the Maldives for their honeymoon. The couple will spend their honeymoon at Six Senses Fort Barwara.

According to the source, the couple will remain at the luxury resort until December 12, after which they will fly back to Mumbai and resume their respective film shoots. A fan club shared the first images of the wedding invitation card a day before the big day. Keeping with the pastel theme, the card, which was thought to be the genuine article, had floral borders with Vicky and Katrina's names printed in gold in the center.

Previously, a source informed ETimes, "Vicky and Katrina are both committed to finishing their films on time, so there will be no honeymoon. After the wedding, Katrina will return to her film set."

On the work front, Katrina will be seen in 'Tige 3' alongside Salman Khan. She will also appear in the film 'Phone Bhoot,' alongside Siddhant Chaturvedi and Ishaan Khatter. 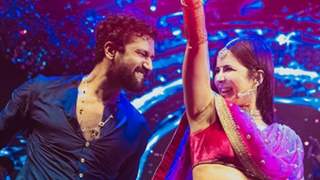 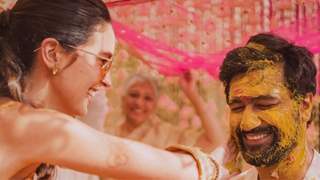 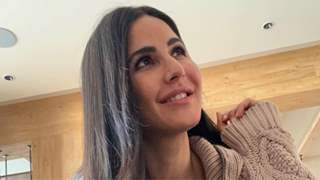