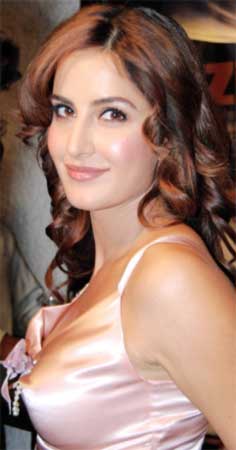 Bollywood actress Katrina Kaif, who successfully underwent a minor surgery at the Breach Candy hospital here, has been discharged Thursday.

The actress was admitted to the hospital Wednesday night, prior to which she had been advised bed rest.

'Katrina has just been discharged from Breach Candy Hospital and is completely fine now. Because of her system's low haemoglobin level, she had to undergo a small surgical procedure. She's resting at home, after which she will take off for her annual Christmas break,' Katrina's spokesperson said in a statement.

The actress was recently seen in hit film 'Ajab Prem Ki Ghazab Kahani' and her next is Prakash Jha's 'Rajneeti'. 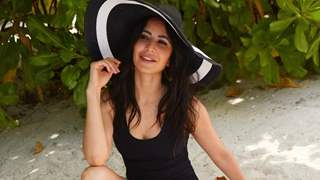 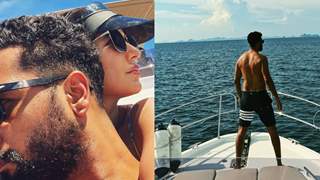 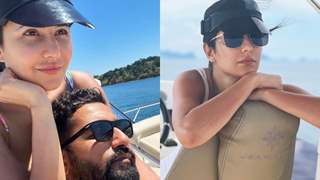