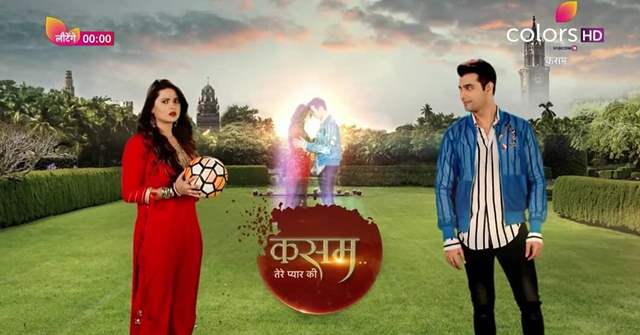 Fans of Ekta Kapoor's Kasam Tere Pyaar Ki sure have something to cherish as the Sharad Malhotra and Kratika Sengar starrer is now going to be dubbed in Bengali. The show went on air back in March 2016 and had a great run of more than 2 years until it went off-air in July 2018. The fans were rather heartbroken when the show went off-air, however, it managed to grab a lot of eyeballs in its run.

In February, the show will be launched in Bengali and will be called, Shapath Bhalobasar. As is known, it is a love story and will narrate the story of 20-year-old Rishi who falls in love with Tanushree. The two have known each other since childhood but never kept in touch. Through the show, viewers will discover how these two are soulmates and the plans that destiny has for them.

Among other shows, Rimli is also one of the much-awaited shows that the fans have been waiting for and it features Tumpa Paul in the lead role. Well, for now, fans have something to celebrate as Kasam Tere Pyaar Ki has been constantly lauded for the longest time and it is now going to be back on the screens!