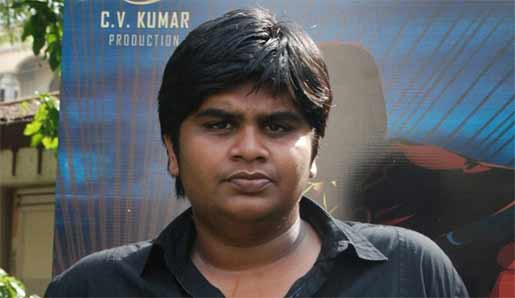 "The movie is in pre-production stage with plans to go on floors by April end. While Suryah, Vijay and Simha appear in lead roles, Karunakaran will be seen essaying a supportive role. The female leads are yet to be finalised," read a statement from production house Thirukumaran Entertainment.

Karthik has opted to work with the same technical crew that worked in his last directorial.