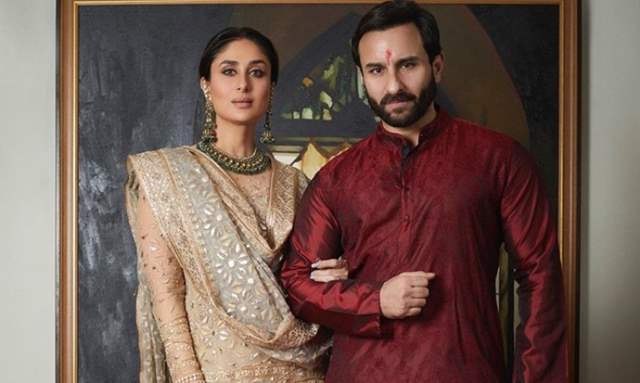 Combine a Bollywood actor and Nawab of Pataudi, and the end result you get is Saif Ali Khan. The handsome hunk defines perfection in every possible way and it's really hard to not fall in love with him.

But, Kareena Kapoor is one of the lucky ladies who managed to make her way to his heart. The adorable couple complements each other in every way and it is the grandeur that makes us go...Wow! While the couple is known to set relationship goals, their Love Story is worth your while as well.

But, did you know that Kareena did not give a yes to Saif's marriage proposal in one go? Yes, she rejected his idea twice only because she wanted to know him better.

In a recent interview with Pinkvilla, Kareena revealed that Saif proposed to her for marriage twice and though she did not reject his proposal, she didn't even say yes. She was quoted saying,

For the unversed Kareena and Saif fell in love with each other while they were shooting for Taashan. The Nawab had already made up his mind but it was definitely too early that Saif decided to marry Kareena.

And Bebo being herself; she took her own sweet time to make the decision though. But she considers it to be the best decision she has ever made.