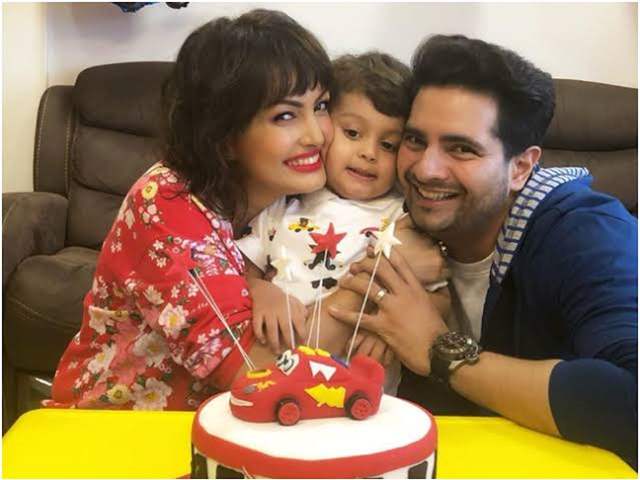 It has indeed been a while that rumors about a rough patch in actors Karan Mehra and Nisha Rawal's marriage has been doing the rounds. While that in itself was quite a shock, these rumors gained a little more mileage with Mehra currently shooting away in Punjab while Rawal is in Mumbai with their four-year-old son.

The couple has been married for almost a decade now and reports suggest that given how they have been living apart for an unanticipated long time now owing to Mehra's work in Punjab, they are having some differences.

Rawal, on her part responded to these rumors and denied them saying it's not true.

Having gotten married in 2012, the couple share a son named Kavish.