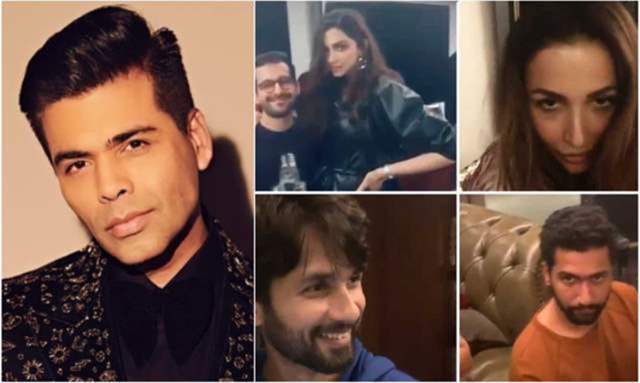 In a shocking turn of events, the Narcotics Control Bureau (NCB) on Thursday, issued summons to the director and Dharma production’s head honcho Karna Johar over a controversial 2019 party video. Now, the filmmaker has finally responded to the summons from the agency.

The recent development comes post several reports speculated that Johar was likely to be called in by the NCB over the viral 2019 party video.

A recent Times Now report suggests that Karan Johar has ‘Maintained his Stand’ and stated that ‘no drugs were consumed at the party’.

Responding to the NCB’s notice, the Dharma Production’s head has submitted all the details sought by the agency, added the report.

Previously, Karan Johar made an official statement and submitted a clarification over the viral party video and asserted that no narcotics substances were consumed at the party. He also mantained that he does not consume or encourage the consumption of such substances.

An FIR was also filed by Former Delhi MLA Manjinder Singh Sirsa with the Narcotics Control Bureau (NCB) against the actors who were seen at a party hosted by Karan Johar at his Mumbai residence back in 2019.