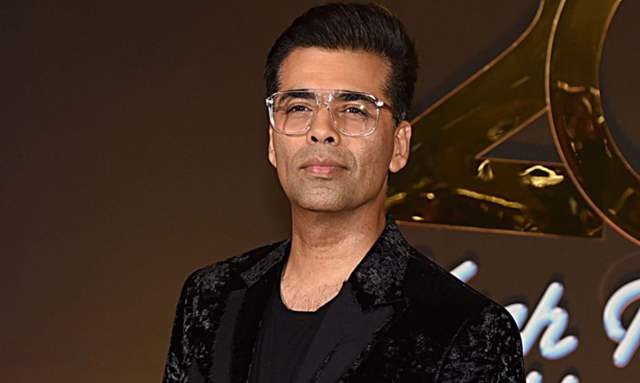 Sushant Singh Rajput’s death has sparked too many controversies and many A-listers from Bollywood have been receiving flak from netizens. Many families have been at the receiving end of much criticism amid allegations after Sushant’s death. Meanwhile, several celebrities decided to break or suspend their social media handle.

Now, Karan Johar who is also known as the flag bearer of Nepotism has made a comeback on social media. He was spotted commenting a series of LOL emojis on actor Ranveer Singh’s recent Instagram live session celebrating the FA Cup victory of his favorite football team, Arsenal.

The filmmaker took a break from social media after he was trolled for the death of actor Sushant Singh Rajput. Apart from Karan, several prominent Bollywood personalities were subjected to online attacks.

For the uninitiated, Sushant and Karan worked together in the Netflix film, Drive. He was last seen in the picture shared by Neetu Singh from her birthday party.

The angry fans had criticized Salman Khan, Karan Johar, Alia Bhatt, and others on social media platforms after reports started doing rounds on the internet that Sushant Singh faced an indirect ban from Bollywood bigwigs to promote star kids in the Indian film industry.

Fans had started unfollowing Salman and Karan after the death of Sushant.