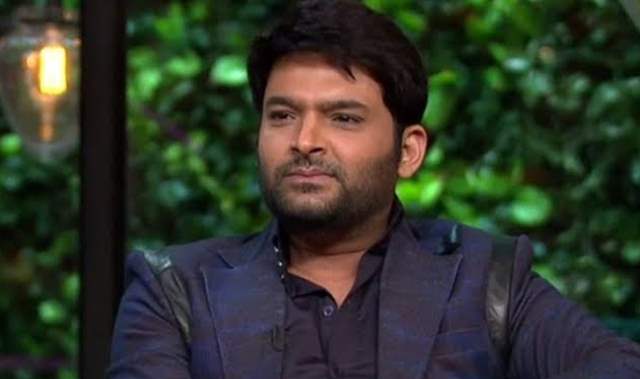 The shoots of the Television shows have finally resumed, many shows have already started airing the fresh episodes for the viewers.The makers have brought in various twists and turns in the story line, making it even more entertaining for the fans. It was earlier reported that the fresh episodes of The Kapil Sharma Show will begin airing by August 1st.

Kapil Sharma has been receiving immense love from fans all across the globe. Recently, a fan from Sydney named his newborn daughter after the comedian. A user shared on the social media platform saying, “It was the naming ceremony of my brother’s daughter in Sydney, Australia day before yesterday, and he said , i want you as kapil, your name will be “Kopila” , We asked him why this name in Australia? He replied “i know nobody can take place as real as @KapilSharmak9.”

He further tweeted, “But you know what, “i wish she could bring smile in everyone’s face like @KapilSharmaK9 do and i am his big fan” he replied and we shut up. Smiling face with smiling eyes! And she blessed with name Kopila”