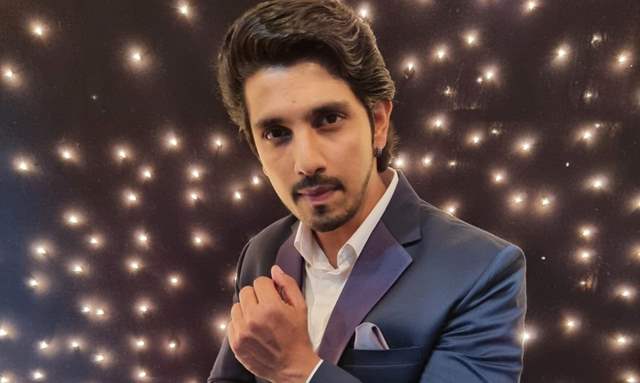 Pandya Store on Star Plus has been grabbing a lot of attention from the fans and the ongoing story has kept everyone glued to the show with a lot happening all at once. Last week, the show managed to make it to the top 5 on the TRP list and the numbers have been consistently rising as well.

India Forums got in touch with Kanwar Dhillon aka Shiva and we asked him what would he say about the rising numbers and what does he think is something that has lead the show to get where it is now. He tell us, ''I think we have consistently and slowly and steadily grown organically inspite of the slot changes in between and now, we are slot leaders at both 7:30 and 11 pm and that is great, and it means people are loving the show and we are doing something right, which is why the numbers are going up (touchwood). I only hope it grows and grows from here and Pandya Store soars higher.''

He further adds, ''I think with the content, the actors, the writing, the direction, and every other department, the show has a perfect mix of all and that has led the show to where it is. I'll hope that we continue going on like this and I would love to thank our audiences because they have made the show what it is, and we wouldn't grow without their love. I am blessed to have this team and the loyal fans who support us and show us so much of love.''

We also asked him what do the fans have in store as far as the track is concerned and he tells us, ''The current track is where Shiva and Raavi's divorce is impending and his mother wants him to move on in his life and so, she brings Disha. Hence, the current track focuses on what Shiva will do and what Raavi will do, whether the divorce will happen or not, whether they confess their love to each other and whether there will be emotional conflicts that will go along with it, so there is a lot of drama ahead. Ramleela is currently airing and then there is the best couples' competition, there is a lot coming ahead. People will see a lot of nice episodes with emotional layering, and comedy, and we have a good mix of all emotions coming up.'' 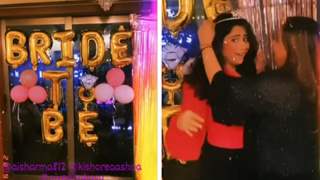 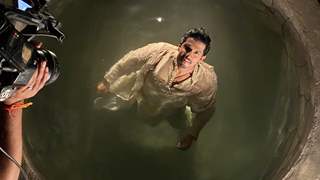 Pandya Store's Kanwar Dhillon: An actor's life is an experience in ... 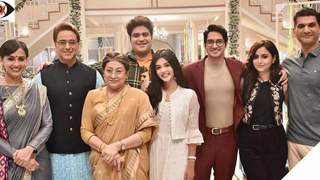 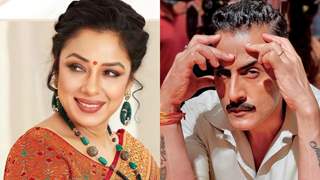 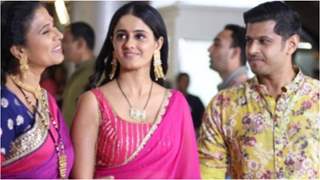 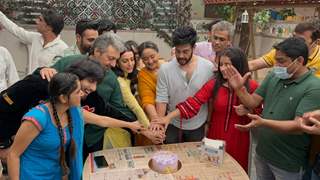 1 months ago Kanwar Dhillon is doing a great job as Shiva in Pandya Store. Wish him and the show more success.

1 months ago KD is doing a great job in portraying Shiva in Pandya Store! Loved today's sequence as well!

+ 4
1 months ago KD as Shiva is phenomenal in Pandya Store!! Would love to see balanced episodes and tracks like what they have been showing the past week

+ 3
1 months ago Sticking to PS for the actors though I don’t agree with some if the things they show. Kanwar Dhillon and Alice Kaushik are definitely among my favorites in this show apart from few others. Hope there is some progression or turning point in Shiva and Raavi’s relationship. They have stretched this misunderstanding and divorce for long enough that audience will get bored at some point.

1 months ago KD and Alice are doing a brilliant job, love them.

1 months ago We love it when there is a balance.

Rock_chick06 1 months ago He never forgets to thank his loyal fans.. Whta gem..! All hearts to him.. ❤