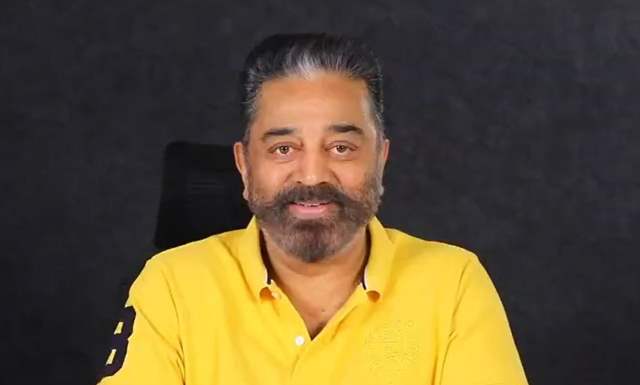 Its been raining praises for the team of Vikram: Hitlist amidst the release of the film. The audiences are in complete awe of his performance, fans are showcasing a lot of love for his power pact avatar in Vikram: Hitlist.

Taking to Social Media, Kamal Haasan gave a very sweet and touching message to all his fans who have supported him throughout his acting journey.  He added, “I breathe Cinema.” On behalf of Raj Kamal Films International, the actor thanked each and everyone associated with the film and especially the audience who made this film a huge success.