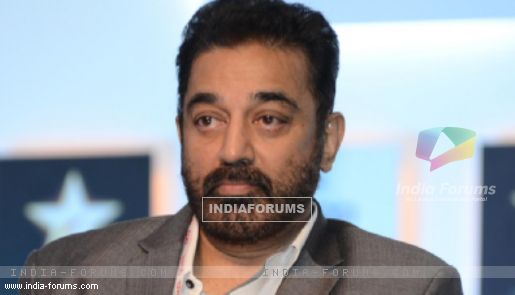 Actor-filmmaker Ramesh Aravind says that Kamal Haasan's association with the upcoming Tamil drama "Uttama Villain" motivated all the young actors who are part of the film to work with even more seriousness.

"Kamal sir's association with the project made all the younger actors little more serious than they usually are. When Kamal sir is going out of his way to act out a scene perfectly, these youngsters automatically get motivated in the process to do it," he told IANS.

"Most of these actors rehearsed their scenes with Kamal sir. It was like watching students learn acting in a drama school," he added.

The director described working with younger actors as "fun", and added: "They come with a lot of passion towards cinema, if not years of experience like other seasoned actors of the crew".

"Uttama Villain" also features stalwarts such as K. Balachander and K. Vishwanath along with popular actors such as Jayaram, Nassar and Urvashi in important roles.