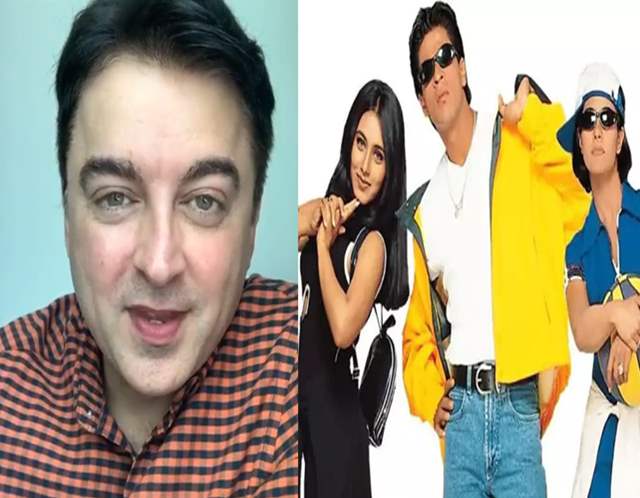 It is interesting how some of the iconic films from the 90s barely hold well in today's times but one cannot deny that they are iconic indeed and it cannot be denied that they left a huge impact.

One of those films has been Kuch Kuch Hota Hai. The film is literally loved by millions and indeed made Karan Johar who he is.

The film starring Shah Rukh Khan, Kajol and Rani Mukerji has several other people attached to it just like any other film and one of the pivotal ones has been actor and director Jugal Hansraj. Hansraj has been close to the Yash Raj banner and Karan Johar over the years.

In a recent social media post, Hansraj said, that he has indeed composed the ‘mukhda’ of the song which is fondly remembered by one and all. His caption read, “22 years of Kuch Kuch Hota Hai. People always ask if it’s true that I composed the melody of the ‘mukhda’ of the title track of KKHH. Yes indeed, I did compose the melody! I’m very happy that my tune is remembered so fondly by so many people. So by popular demand, here it is.

Swipe left for the tune with the lyrics that I had written. Tell me what you think :) #kuchkuchhotahai #kkhh #tumpaasaaye,” read the caption further."-

Do you still love the film even after all this time? Leave in your comments below.