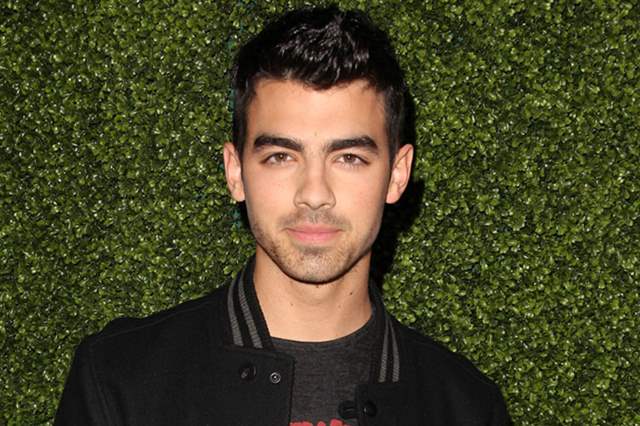 The reunion of Jonas brothers continue to still be the most amazing thing that happened in this past year, isn't it? However, the actual clarity and the reason for having a happy reunion is that the brothers are indeed pursuing their individual careers at the same time. From the fact that Nick Jonas has multiple acting projects and is also a judge on the current season of The Voice, the other two brothers also seemed to have their plans sorted.

Coming to that, Joe Jonas is seemingly going on an adventure. Joe is all set to host and executive produce a travel series called Cup of Joe, which is inspired by his Instagram.

Cup of Joe will follow Jonas as he travels around the world for the trio’s Happiness Begins tour. A local will guide him around each city he stops at, allowing him to experience the life of “a true native” at each destination. The series will combine Jonas’s love for travel, photography and adventure.

“You often think you know about a certain place or a person until you take some time to dig deeper. I’m fortunate to get to travel around the world through my profession and you often see me on the other side of the lens, but ‘Cup of Joe’ is giving me the opportunity to dig a little deeper and point the lens at some of the world’s most interesting people… and some more of the weird, fun things I’m into,” said Jonas.

Cup of Joe hails from Philymack and Fulwell 73 Productions, the shingle which counts James Corden and Ben Winston among its partners. Winston will exec produce for Fulwell, Phil McIntyre and John Taylor for Philymack. David Soutar will direct.

The series is one of dozens of series in the works at Quibi, which is slated to launch on April 6, 2020.