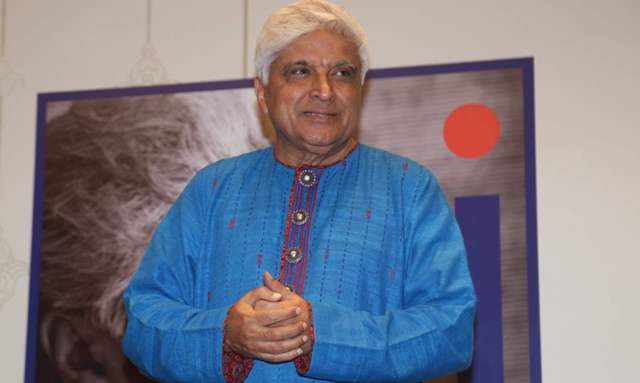 Veteran writer-lyricist Javed Akhtar reacted to winning the Richard Dawkins Award and said that he’s honored to be named this year's recipient. Akhtar was conferred with the award for his contribution to secularism, free thinking, for critical thinking, holding religious dogma up to scrutiny, advancing human progress and humanist values.

For the uninitiated, he has been a huge fan of the world-renowned English evolutionary biologist in whose name the recognition is bestowed.

The 75-year-old lyricist becomes the first Indian to win the award which was previously helmed by Bill Maher and Christopher Hitchens and many more. Yesterday, Javed’s wife Shabana Azmi announced this delightful news on her social media handle.

Taking to her Twitter handle, Shabana Azmi “@Javedakhtarjadu wins Richard Dawkins Award 2020 for critical thinking, holding religious dogma upto scrutiny, advancing human progress and humanist values. Awesome.” In another tweet, she expressed her happiness and excitement as she wrote, “Such marvellous news. Congratulations @Javedakhtarjadu. To win an award from your Hero is the ultimate validation”

In a recent interview with Indian Express, Javed Akhtar opened up about being honoured with the Richard Dawkins Award and said, “These are the people of the same ideology, but I wasn’t sure they would know of my existence or what I have written and my opinions. I had no idea it would reach so far! So, it is a huge recognition.”

Akhtar further said, “This win will tell the world that there are people in India who express views which are sometimes not popular. Democracy has given us a gift, and we will always protect it.”

In another interaction with PTI, Akhtar said, "I am deeply honoured. I have been a great admirer of Richard Dawkins ever since I read his first book 'The Selfish Gene'. I received an email from him informing me that I had been unanimously selected for the award by the board of Center for Inquiry USA, in which The Richard Dawkins Foundation is housed."

Meanwhile, several Bollywood celebrities and friends took to their social media handle and congratulated him.