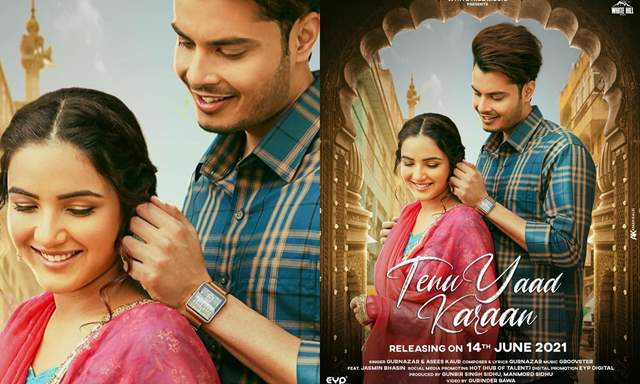 Music videos have been quite the trend off late and they continue to be in the news as they bring about fresh pairings for the audiences. But also, what has been interesting is how some couples have become an absolute hit and makers turn to them once again well, it looks like Jasmin Bhasin and Gurnazar Chattha.

Jasmin had announced just recently that she has a special gift for fans since it is her birthday month as well. She celebrates her birthday on June 28 and the music video, titled Tenu Yaad Karaan is slated for a release on June 14. The poster of the music video is also out now and as Jasmin says, it is all about the feeling of falling in love for the first time and the poster looks pretty. It sees Jasmin pose for a photo while Gurnazar plays with her hair and the look and feel is absolutely adorable.

Jasmin was recently spotted at the airport with Aly Goni as she went to receive the actor and fans were going gaga over the same. The actress' last video was also with Aly titled Tu Bhi Sataya Jayega and it was sung by Vishal Mishra. The song did wonders with the fans, leaving them wanting more. 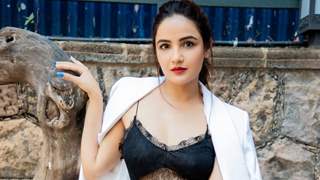 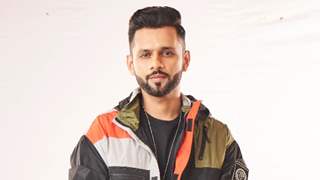 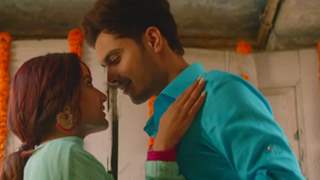 Tenu Yaad Karaan out now: Jasmin Bhasin and Gurnazar's song is a sweet ...

3 months ago Jasmin looks so cute and adorable