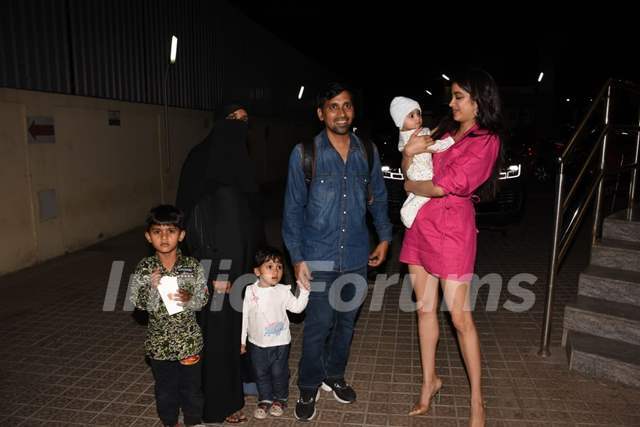 Janhvi Kapoor is busy promoting her upcoming film Roohi co-starring Rajkummar Rao and Varun Sharma. The team is currently working hard for the theatrical release of the horror-comedy and with just two days left for the release, the star cast is excited for the audience’s reaction. The trio was recently seen attending a  special screening at Juhu, Mumbai on Monday evening. However, it was Janhvi’s sweet gesture that couldn’t go unnoticed.

The Ghost Stories actress invited her assistant and his family for the screening. During the same, Janhvi who is fond of kids was seen admiring the cute baby.

In no time, pictures and videos of an excited Janhvi Kapoor crushing over the adorable baby went viral. Janhvi was seen chatting with her team while cooing over the baby. Meanwhile, the paparazzi insisted that she clicked a picture with the entire family and happily obliged. 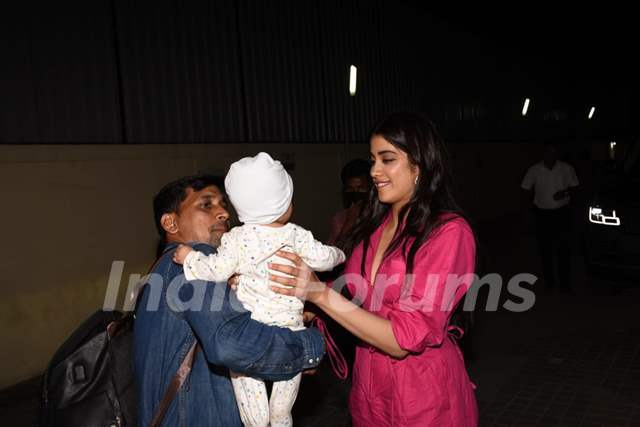 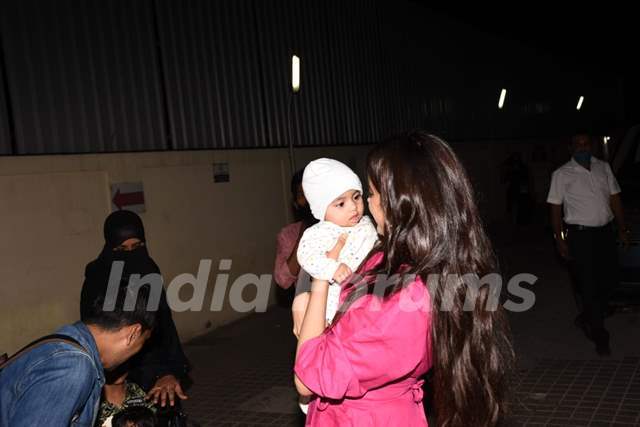 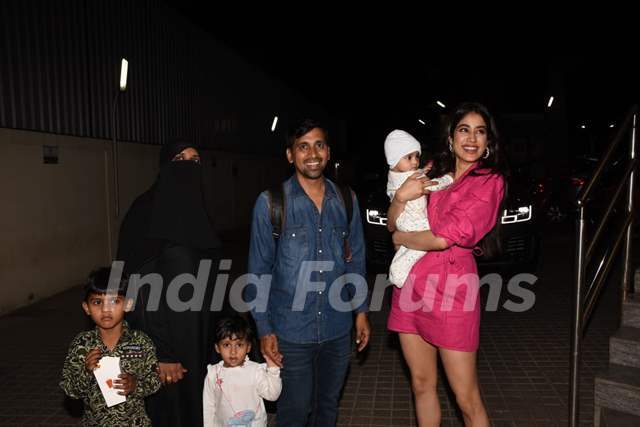 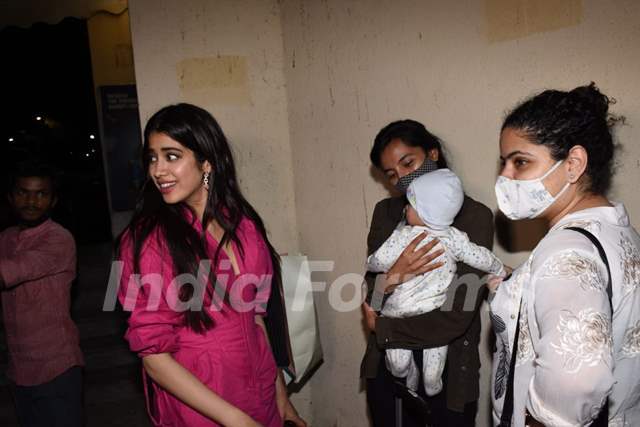 Roohi is ready for a theatrical release this Friday and the film is reported to be a follow-up to hit horror movie Stree but mostly in spirit. Produced by Dinesh Vijan and starring Rajkummar Rao in the lead, the film has Janhvi playing a woman possessed.

Meanwhile, on the work front, Janhvi Kapoor also has Dostana 2 in the pipeline and she will be seen starring opposite.