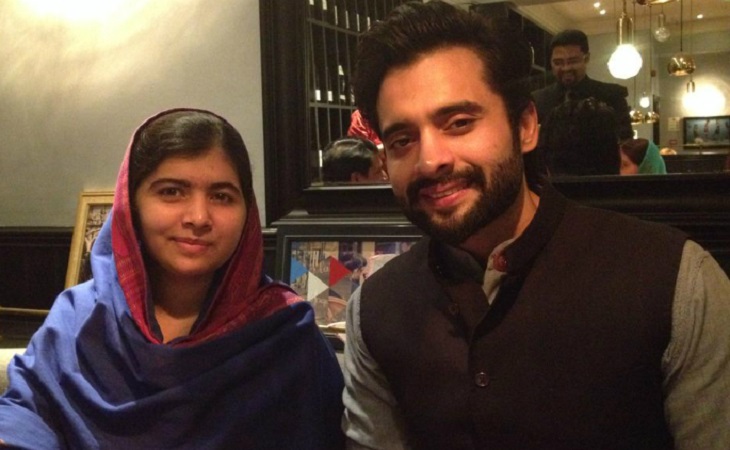 Actor Jackky Bhagnani, who had once misspelt Nobel Peace Prize winner Malala Yousafzai's name as 'Masala' in a tweet, did a spell check on Saturday when he decided to welcome her on social media platform Twitter.

"A world leader we should all be proud of! Welcome to Twitter, Malala. Yes, I did a quick spell check guys," Jackky quipped.

Malala, the Pakistani campaigner who survived being shot in the head by Taliban gunmen, joined Twitter with a call for people to help her fight for girls' education.

On Friday, the 19-year-old sent her first tweets using the Twitter handle @Malala.

Jackky had made the faux pas on her name in 2014, and a year later, he got a chance to meet the Pakistani activist in London. He had called the meeting his "dream" and described Malala his "hero".