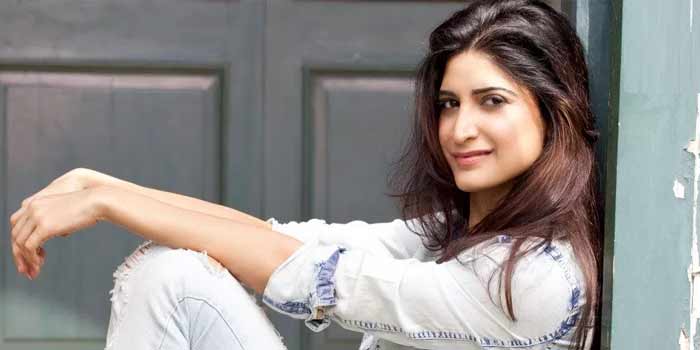 Actress Aahana Kumra says "Lipstick Under My Burkha" has taught her that it's best not to judge people.

Asked about any change that the bold film could bring in the society, Aahana told media persons here: "I think change does not come in one day. Change takes place when you keep a keen eye on your own actions. This film has educated me not to judge anyone or at least try not to judge them.

"I have stopped judging people... They can be gay, lesbian, and their interest in having sex or not having sex or how they earn their money... It does not matter. I have made sure that the idea of judgement in my head is kept in check."

"Lipstick Under My Burkha" is a film which tells of the fantasies of four female characters. Aahana plays a beautician.

"I had attended a 10-day workshop, and I worked with my personal beautician. She is the one who taught me threading and waxing. Before our shooting started, director Alankrita Shrivastava wished we would work with the parlours in Bhopal. I spoke to the customers there, I tried to understand their thoughts and aspirations to bring that flavour into the film."

When asked how much the characters and their stories portray the real scenario of the society, Aahana said: "When people will finally view the film, they will realise they have never seen this side of a women's story. This film has made me think that a 60-year-old woman could have her own story apart from her family and her kids.

"The interesting part of the film is that all four stories are from a woman's point of view."

Produced by Prakash Jha and presented by Ekta Kapoor, the film is releasing on July 21.

'Tujhse Hai Raabta' to take a Leap; Checkout their Post Leap ...
12 minutes ago

Karan Johar’s Takht put on Hold; Plans for another film ...
25 minutes ago

Kartik and Naira to Separate AGAIN in Yeh Rishta Kya Khelata ...
33 minutes ago

Namish Taneja all set to feature in 'Aye Mere Humsafar' as ...
48 minutes ago

Kareena has the Sweetest wish for Sara Ali Khan on her ...
59 minutes ago