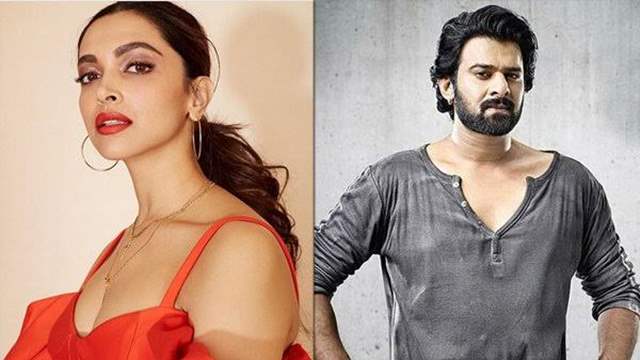 In these testing times of having no certainty about as and when film shoots will resume, we can only be optimistic about future projects. And if that comes in the form of a mega announcement of some of the biggest stars getting together, there cannot by anything better than that, isn't it?

On that note, it has officially been confirmed that superstar and Baahubali man Prabhas himself will be teaming up with Bollywood megastar Deepika Padukone. Yes! That's right. Padukone, who was last seen in Chhapaak and has a couple other films lined up, has now been sealed to star opposite Prabhas for the first time.

The untitled film was announced in a grand way where it will be celebrating Vyjayanthi Movies' 50 year Journey with Prabhas and will be directed by the one and only Nag Ashwin.

Are you excited for this mega film? Leave in your comments below.

Different12 2 months ago Dats so cool.... they would make an awesome pair

Nature-Happiness 2 months ago Yay! Can't wait for South stars to put our screens on fire with their chemistry!!