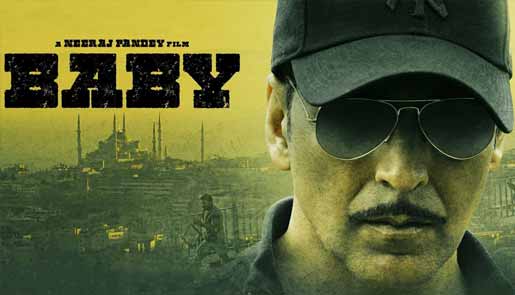 In the wake of Pakistan banning Akshay Kumar-starrer "BABY", filmmaker Dibakar Banerjee says such incidents in India and Pakistan are "sad".

Banerjee also said both neighbours will end up paying a "heavy price" if these incidents continue.

"Whatever is happening in India and Pakistan is not only sad, but also foolish," Banerjee told IANS here Friday on the sidelines of the Tata Steel Kolkata Literary Meet.

Directed by Neeraj Pandey, the movie revolves around an undercover unit, formed to keep an eye on the movements of terrorist groups and to nix their plans to disrupt peace and harmony.

Banerjee said: "Both India and Pakistan are going to pay a very heavy price, very soon, if they do not stop behaving."