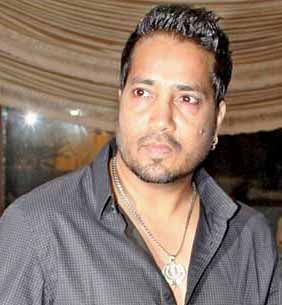 The lyrics of Mika's newest Bollywood offering "Ishq ki maa ki" from the upcoming film "I Don't Luv U" had to be changed after the Central Board of Film Certification (CBFC) raised objections to the lyrics.

The song, which features in the movie's trailer, will now be called "Ishq ki naa ki".

"We had to replace the word 'Maa ki' with 'Naa ki' in Mika's song in order to honour the Censor's verdict," Pallavi Mishra, the film's associate producer, told IANS.

"I Don't Luv U", starring Ruslaan Mumtaz and debutante Chetna Pande, releases May 17. It is a movie on the modern youth and how casually they tackle relationships, with the backdrop of an MMS scandal.

Mishra said the term "Maa ki" was not used in a "bad sense".

"It was used only to add some fun element and show the frustration of youth against love. It is another way of saying 'to hell with love', and nothing serious," she added.

The film, which is otherwise said to have been given a U/A certificate, is written and directed by Amit Kasaria. Presented by Amrapali Media Vision, it is produced by Anil Kumar Sharma in association with Pallavi Mishra. 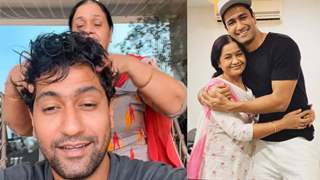 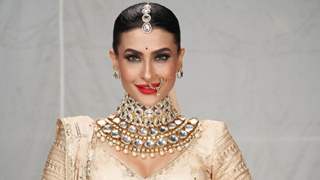 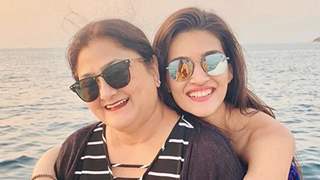 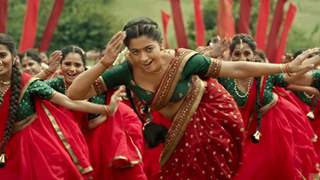 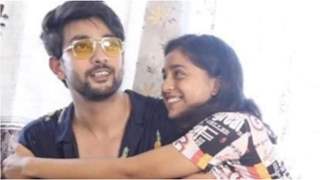