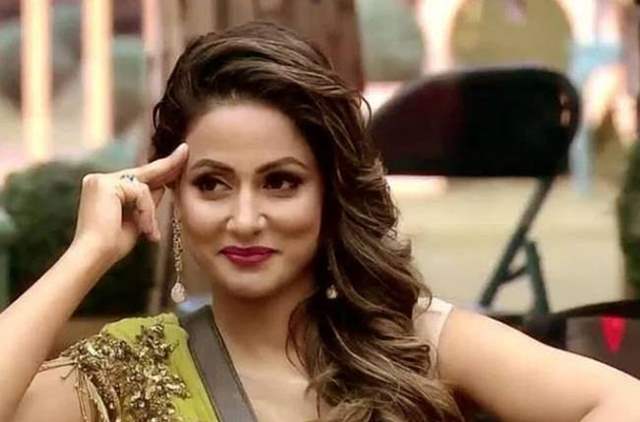 Colors Naagin 4 will soon see an end and the makers have already announced the 5th season of the show. The fans are very much excited for the new season as the buzz is that it is getting bigger and better.

The first look of Naagin 5 has been out and it is dropping major hints of Hina Khan being the icchadhari naagin. Have a look at the poster 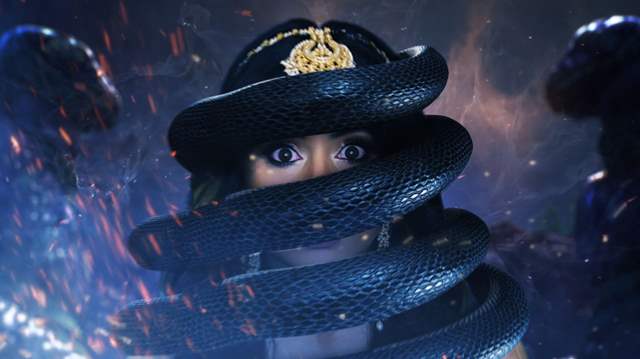 Though the face of the actress is hidden by snakes around her, many fans are speculating that it is Hina Khan in this new poster of Naagin 5.

It was already reported that Hina Khan and Ishqbaaz fame Surbhi Chandna has been roped in to play the lead in the season. Also, Hina Khan's character in Naagin 5 will be short, she will play a cameo along with Dheeraj Dhopar who will also be a part of the season.

Are you excited to watch Naagin 5?

Hina Khan believes that TV Actors hardly make it big in Bollywood as ...

Pinkycharm 16 days ago I think she is Asha Negi ..