'Inthi Ninna Preethiya' is an unconventional title for a Kannada film. It was not only the title, however, that triggered huge audience interest in the film. The film's director, Soori, had earlier made the trendsetting 'Duniya' which went on to become a blockbuster and won many prestigious awards last year.

'Inthi...' however, fails to match the expectations despite its strong technical content and brilliant performances. The film's main drawback lies in Soori's poor handling of the sensitive subject.

The film revolves around an artist, Rajeeva, who becomes an alcoholic. Soori would have made his point better if he had not relied on too many sequences of drinking bouts.

The film, in the second half, also goes into a tailspin with too many twists and turns. Lost in all this is the message that the director intends for the confused audience.

The film has Sreenagara Kitty, rechristened Krishna, in the lead role. He has tried to give his best to the complex character he has played. Many heroes of Kannada cinema would have rejected the film just hearing a one-line summary of the story.

Sonu, the daughter of well-known make-up artist Ramakrishna, has given an impressive performance in her debut film. Sensuous Bhavana lives the role of Parimala and evokes sympathy in the second half.

Sadhu Kokila has composed music for the film. The lyrics by Yogaraj Bhat, Jayanth Kaikini and Ranganath are meaningful. Sathya Hegde is outstanding behind the camera.

Shashidhara's artwork is top class. Even with all this support, however, the film fails to make an impact because of its treatment of the theme. 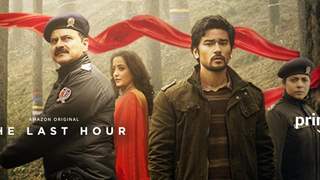 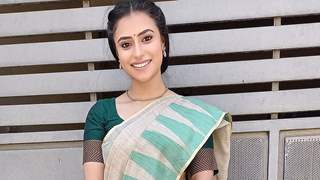