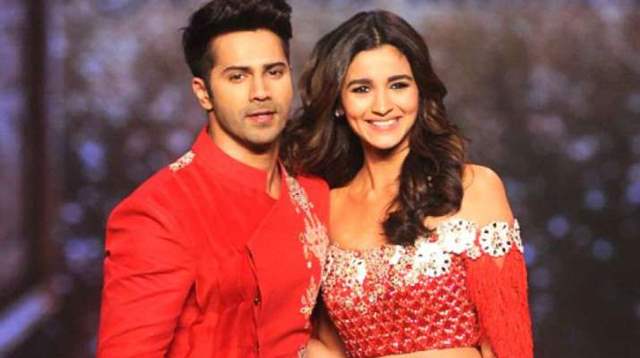 Varun appreciated Alia and the crew that worked on SLB's film in his evaluation of Alia's flick. He then went on to praise the film and encourage everyone to see it in theatres. In a heartwarming note, Varun reviewed Alia's Gangubai Kathiawadi.

He praised not just Alia's act but also the film. Varun wrote,

"Wow Wow Wow I'm just so happy and stunned by your insanely brilliant performance and this beautiful film. Every technician every person who worked on it. Deserves every bit of the accolades they are getting SLB. Watch this in cinemas only."

Alia's performance in the film has received praise from many stars including Samantha, Ranveer Singh, and many others.

The film released in theatres on February 25, and since then, fans have been praising Alia for her outstanding performance. Alia's film made over Rs 39 crore over the weekend and had a strong start. 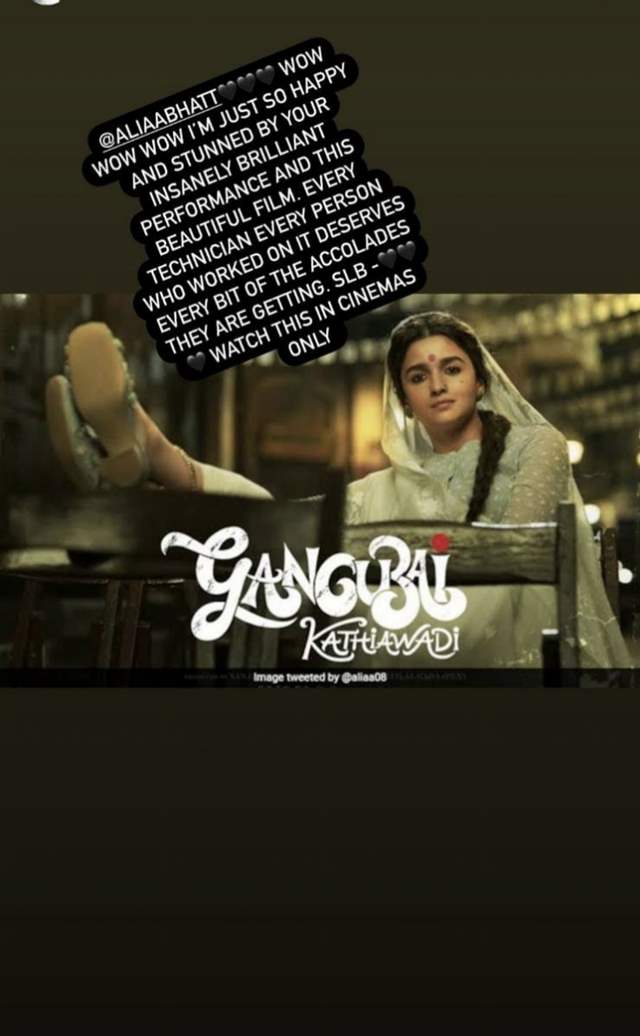 Alia's performance in the film has been praised by everyone, right from Karan Johar to Janhvi Kapoor. Not only that, but Alia was was honoured in Amul's topical for her outstanding performance as Gangubai Kathaiwadi.

Vijay Raaz, Ajay Devgn, and Seema Pahwa also star in the film. Shantanu Maheshwari makes his Bollywood debut as Alia, Gangubai's sweetheart, in the film. The film has received a lot of positive feedback, and it had its world premiere at the 72nd Berlin International Film Festival.

+ 7
3 months ago I don't know about the movie but their friendship is really cute.