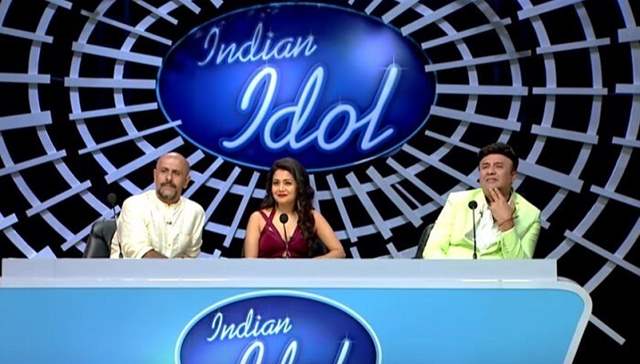 And the Judges of this season will be revealed on Sony TV's Super Star Singer. The channel brings back the popular trio judges Neha Kakkar, Vishal Dadlani and brings back Anu Malik.

The three will be making an appearance today on the show to announce the upcoming season which will start post-Super Star Singer.

The three has posted a picture on social media: 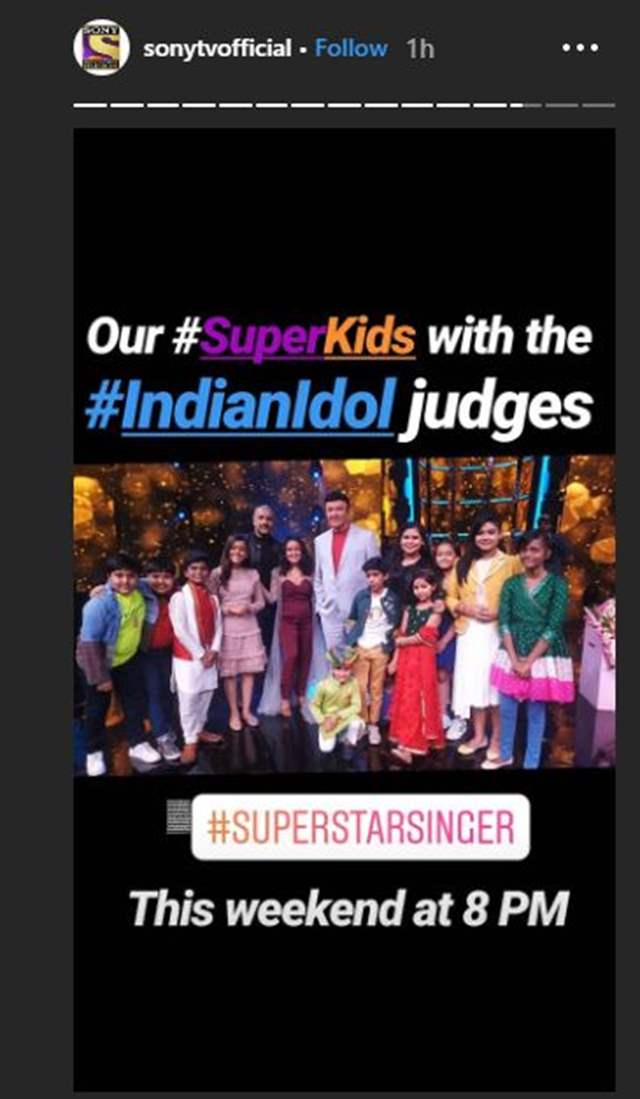