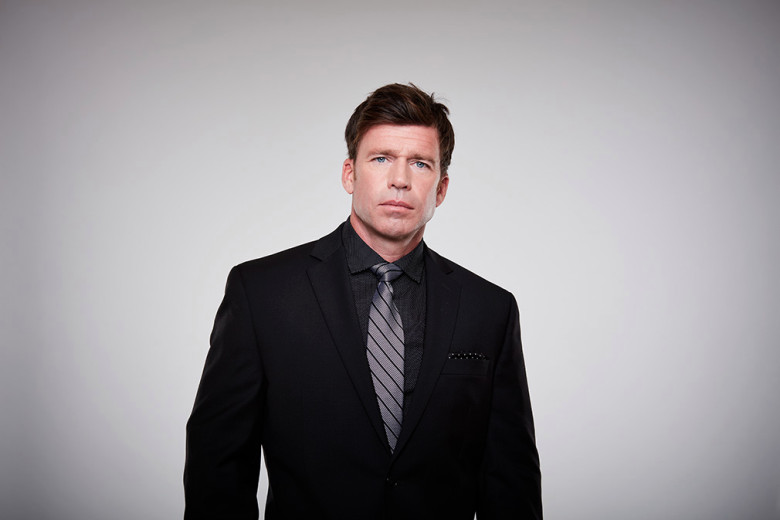 Budding Indian filmmakers can get their stories into motion and turn them into movies by participating in the fourth season of the Lexus Short Films.

American actor Taylor Sheridan is a part of the reviewing team, who will be going through the submissions to select the four finalists, read a statement.

Lexus and the Weinstein Company have come out with the fourth season of the competition. Each season, Lexus presents a theme to inspire and engage filmmakers from around the world to craft stories, and provides them with a global platform to display their talent.

This season's theme is transformation.

Submissions are open for season 4 until August 24.

"India is one of the biggest and most exciting film markets in the world so we are excited about the potential entries from here to Lexus Short Films," said Akitoshi Takemura, Senior Vice-President, Lexus India.

From Short Hair in Dangal to Extensions in Shakuntala Devi, Sanya ...

Priyanka and Shah Rukh pledge their support for a COVID-19 global ...