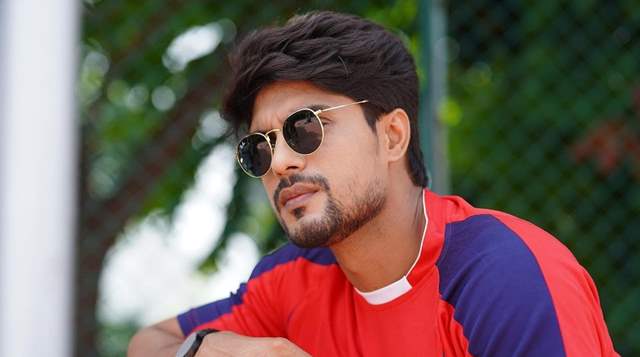 Colors’ show ‘Udaariyaan’ has been keeping the fans entertained with the interesting twists and drama in the show. The current track of the show revolves around Fateh misunderstanding Tejo of having an affair with his friend Buzo. Fateh has decided to run away with Jasmine and stay in Canada as he is deeply hurt thinking about Tejo’s betrayal. Fateh has been acting quite rude with Tejo leaving her confused.

‘Udaariyaan’ featured two very important scenes recently which had gained accolades for actor Ankit Gupta who plays the character of Fateh in the show. One of the scenes had Fateh knowing about Jasmine wanting them to caught red-handed by Tejo. Fateh lost his cool for the first time in front of Jasmine and lashed out at her. He got furious to another level and decided to even break-up with her. In the other scene, Fateh feels that Tejo has been cheating on him. He gets angry and hurts himself.

India Forums got in touch with Ankit and congratulated him on his performance in the show. We asked the handsome lad about how he prepares to ace such intense scenes. He quipped, “I tend to imagine as and when I read the script. I picturize and visualize the entire scene and try to make additions and subtractions when I go on the floor to perform such scenes. I seclude myself from everyone when I learn that I have a heavy scene to perform in the schedule. Music does the trick for me. I get into the mood listening to the songs that are close to the emotion that’s required for the scene”.

We asked him if he notices any after effects of heavy scenes. He added, “I’ve known and read about a lot of actors who follow the ‘switch on and switch off’ rule. Honestly, that doesn’t work out with me. I take a while to snap out of the character, mood and zone. After extremely heavy scenes, I’m left with racing heartbeats, shivers and headache”.

ALSO READ:  Be it JasFa or FaTejo, I’m always bashed by the fans: Ankit Gupta aka Fateh of ‘Udariyaan’ 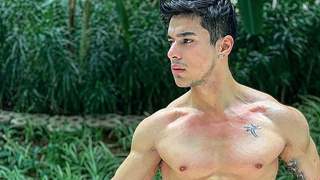 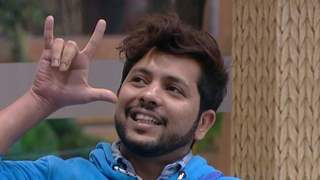 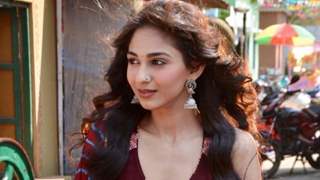 If anyone puts wrong accusations or try to defame me, I’ll fight like ... 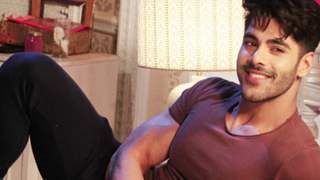 Bigg Boss 15 contestant Simba Nagpal: I am open to everything, won't ... 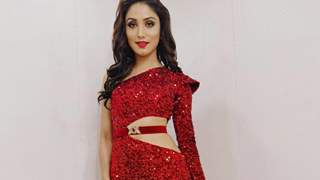 Bigg Boss 15 contestant Donal Bisht: However someone behaves with me, ...

1 months ago Pls do Priyanka chahar choudhary's interview as well. We want to know her views too.

+ 5
1 months ago Can we please have interviews of Priyanka Chahar Chaudhry aka Tejo. I think Tejo character is going through more trauma coz Fateh's behaviour then Fateh himself .

+ 2
1 months ago What intense scene, in all of his scenes he looks constipated.

1 months ago Please spare us! Udaariyan is nothing but crap these days. And I’m disappointed in you for playing that character who stopped so low and the makers butchered him left and right. But I understand you probably don’t have a say in it but seriously I cannot root for fatejo anymore

1 months ago what heavy scenes lmao? all the ML does on this crap show is cheat😂😂

+ 3
1 months ago Udaariyaan gives audience a headache. Spare us and end this utterly moronic serial.

modellovelyrani 1 months ago Steamy Pleasure Is Ahead! Hey, my name is lovelyrani sexy call girl in Chandigarh. I am 21-year-old lusty hot call girl who always offers you best sex experience ever. more info : lovelyrani.in