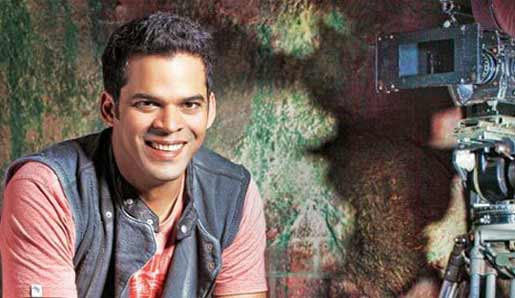 "'Lootera' was a learning experience for me. The film had recovered its money, but it had mixed response. As far as awards are concerned, I am feeling bad for Sonakshi as her performance was outstanding and she deserved an award for it. However, the nominations were decided by the jury members," said Motwane.

"Lootera", set in the era of the 1950s with a rustic feel to it, was released last year and also featured Ranveer Singh.

Motwane is now busy with his next project "Bhavesh Joshi" and said: "We will start shooting for 'Bhavesh Joshi' from December and we haven't finalised the leading lady yet while Sidharth Malhotra will play the lead who is working really hard for the project."