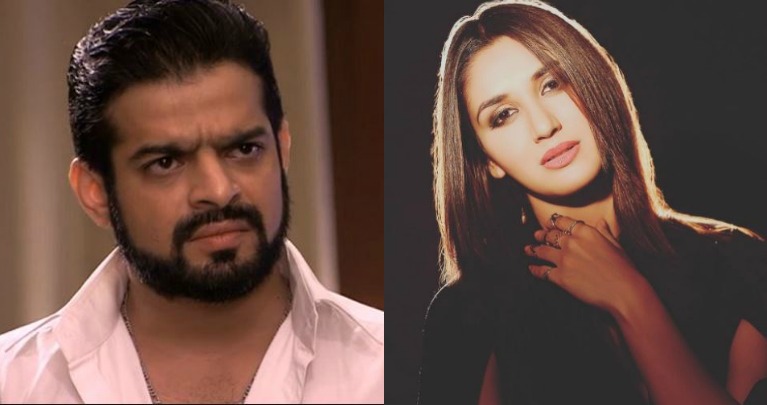 Yesterday was a huge night for all the Bollywood fanatics as one of the most prestigious award ceremonies of the year was held. While the fans are happy that their favourite celebrities bagged awards at the gala affair, there is something that has been the talk of the town.
Well, if you're thinking that we are talking about the Katrina Kaif goof-up that the editors did yesterday, then you're right! The same wasn't left unnoticed as memes spread on social media like wild fire.
And some of the TV actors also had their own expertise to give.
For starters, here's what Karan Patel posted -

To which, Divyanka Tripathi replied -

Nikita Dutta also had something to say -

It was some major goof-up, isn't it?

available1 3 years ago this is not for first time. almost all the award functions has some or other goof ups specialy a person performing on stage & watching himself/herself in audience as well. youtube for more funny videos :D :P